“From an earnings standpoint, energy probably will grow earnings about 130 percent, and I didn’t misstate that: 130 percent,” he said Friday on CNBC’s “Trading Nation.” “You have to remember that oil went from a year ago less than 50 dollars a barrel to about 80 dollars a barrel” currently, he added.

“That’s been a winner for a long time,” Stone said. “Earnings are expected to grow about 30 percent for this quarter.”

Overall, he expects S&P 500 earnings to grow at 20 percent in the second quarter, and he believed that could help the stocks rally 10 percent from where they started the year. He’s watching geopolitical headlines closely, such as trade war developments, but he doubted they will spiral out of control.

“Right now, we’re nowhere near any sort of recession whether you’re talking in the U.S. or globally on the whole,” Stone said.

But he isn’t completely eliminating the potential of stock market trouble next year. That’s because the comparisons get tougher since the tax cut benefits will already be baked into the earnings numbers, according to Stone. Plus, he is watching the yield curve.

“If we get a yield curve inversion, you usually have between a quarter to a full year before you peak out on the S&P 500,” Stone said. 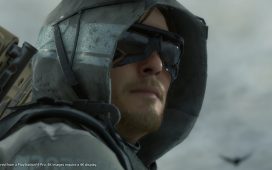 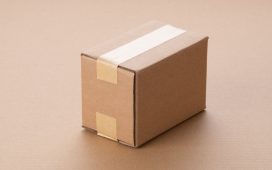 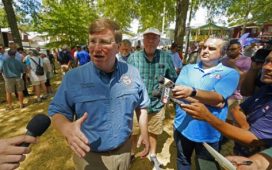