We get it, you have a life. There’s no way you can read all of the day’s news in one single shot, let alone visit every web page, which is why we’re here to help. Well, sort of.

There’s a ton of tech news we weren’t able to cover throughout the day (hey, give us a break, we’re a small independent outfit), so to help you stay up to speed with everything we didn’t get to, we rounded up some of the biggest stories, which should help you keep up to date. Hence the tech hangover.

Here’s some tech news you probably missed out on today (and when we say you, we mean us, but also…you).

With all the shit going on in the world right now, this doesn’t seem like a big deal. It’s fine, we can wait a few more months to see the new iPhone 12.

Apple Inc. is pushing back the production ramp-up of its flagship iPhones coming later this year by about a month, according to people familiar with the changes, as the coronavirus pandemic weakens global consumer demand and disrupts manufacturing across Asia, the heart of the consumer electronics supply chain. – WSJ

Personal news: It’s TC to VC for me! I’m leaving TechCrunch to join SignalFire as a principal investor & head of content. I’m also launching my newsletter where I’m writing now: https://t.co/F7gvssC4Ky A “toast”, to the future! pic.twitter.com/XRhDxdS5NF

So this might be a little out of most folks’ wheelhouse, but if you’re someone who reads a lot of tech news, this is kind of a big deal.

So it’s “TC to VC” for me. After 8.5 years at TechCrunch and 10 in tech journalism, I’m leaving today to join the venture team at VC fund SignalFire. I’m going to be a principal investor and their head of content. – TechCrunch

This new app records digital handshakes between smartphones via Bluetooth, and if someone catches the virus, health authorities can track who has been within 1.5 meters of the person for 15 minutes or more.

More than two million people in Australia have downloaded mobile-phone software designed to help trace coronavirus infections, as parts of the country start to loosen restrictions on movement. – Bloomberg

WhatsApp starting limited forwarded of viral messages in hopes of cutting down the amount of misinformation on the platform. Turns out, it worked. But right now, it’s hard to tell if any of these messages contained misinformation.

The spread of “highly forwarded” messages on WhatsApp has dropped by 70 percent as a result of the company’s new forwarding limits, TechCrunch reports. The new measures were introduced at the beginning of April in response to the spread of coronavirus-related misinformation on the service. – The Verge

Not all heroes wear capes.

Just when you think you’ve seen everything: an eight-year-old has discovered a way to watch YouTube past Apple’s Screen Time limits by using the iMessage App Store. – Input

And in just case you missed some of our stuff earlier, here’s what you may have missed:

For the Love of God, Not Everything Is a Deepfake

Have any thoughts on this? Let us know down below in the comments or carry the discussion over to our Twitter or Facebook. 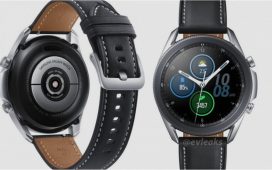 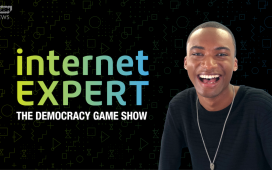 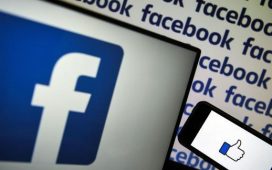 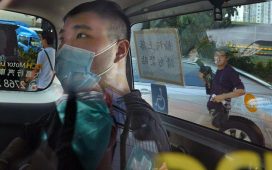 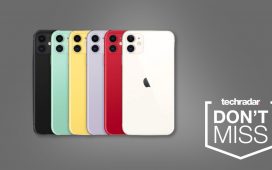