The concentration of power in only a handful of dominant tech companies may create a national security threat that requires federal intervention, including antitrust action, a Democratic Federal Trade Commissioner said.

“If we are going to actually safeguard the democratic process, are we actually comfortable with this kind of concentration,” FTC Commissioner Rohit Chopra said Nov. 14 at a conference in Washington hosted by the American Conservative and the American Prospect.

Chopra said there is growing bipartisan concern that the U.S. “monopoly problem” is giving increased leverage to foreign adversaries. He referenced past Congressional hearings that questioned the privacy and surveillance powers of Facebook Inc., TikTok, and other tech companies.

The “threats of Chinese statecraft” could be the “wake-up call” that forces bipartisan action to rein in tech companies, Chopra added.

The commissioner’s comments come as TikTok, which is owned by Beijing-based ByteDance Inc., faces scrutiny from lawmakers who fear the company’s Chinese ties pose a national security threat to the U.S. ByteDance’s 2017 purchase of U.S.-based startup Musical.ly is under review by the Committee on Foreign Investment in the U.S. (CFIUS).

Under the Trump Administration, CFIUS has taken a more aggressive role in reviewing transactions with foreign ties to evaluate national security risks.

Such abuses impact U.S. supply chains and competition, all of which are factors that must be considered when it comes to U.S. defense, he said.

Chopra didn’t elaborate on specific IP abuse practices or companies accused of threatening IP. However, the FTC is poised to defend a lower court ruling which found that Qualcomm Inc. engaged in anticompetitive practices to dominate the handset chip market. California-based Qualcomm seeks to overturn the ruling in the U.S. Court of Appeals for the Ninth Circuit.

The FTC sued Qualcomm in 2017, saying the company’s tactics drive out competition and limit innovation in the mobile headset market. 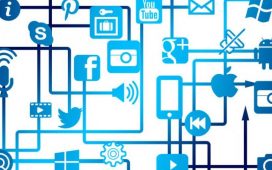 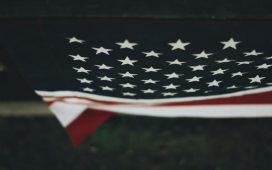 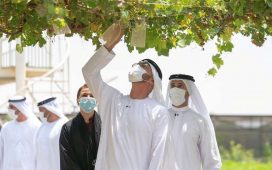 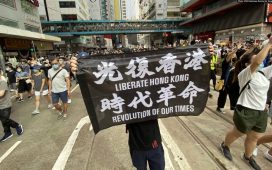 An end to Hong Kong as we know it? – The Hub at Johns Hopkins 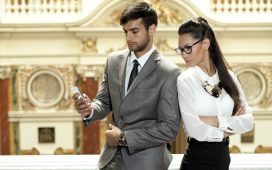