The country’s telecom subscriber base for the third time crossed 120-crore mark with Reliance Jio, BSNL and Airtel adding new customers in January, according to a report released by telecom regulator Trai.

The net increase of telecom subscriber in January was 59 lakh, compared to over 1 crore subscribers added by the three players. However, Vodafone Idea and Tata Teleservices jointly lost close to 44 lakh mobile customers. 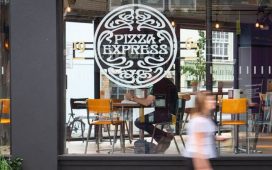