The chairman of Tesco has said there is an “overwhelming case” for a windfall tax on energy companies to help those suffering the most from the cost of living crisis, as some customers have started rationing the amount of food they buy at the supermarket.

John Allan said the country was facing “real food poverty for the first time in a generation,” and that people were finding it even harder to mitigate soaring energy costs.

“There’s an overwhelming case for a windfall tax on profits for those energy producers, fed back to those most in need of help with energy prices,” Allan told BBC Radio 4’s Today programme.

In a striking intervention, Allan also criticised the chancellor, Rishi Sunak, for raising national insurance at a time when so many households were struggling with squeezed budgets.

“If I’d been the chancellor, I wouldn’t have done it,” Allan said. “It’s hitting people on modest incomes disproportionately and it’s absolutely the wrong time to do it. If I were in government, I’d roll that back.”

Allan, who is also the chairman of the housebuilder Barratt and a former president of the CBI lobby group, said he had witnessed Tesco customers last week rationing their food purchases.

“I was hearing for the first time for many years of customers saying to checkout staff: ‘stop when you get to £40’, or something,” he said. “They don’t want to spend a penny over that, as opposed to having everything checked out.”

He said Tesco’s surveys of its customers had shown that inflation was the principal concern for most people, and that Britons who had never used a food bank before were having to resort to one.

Sunak has hinted that a windfall tax is a possibility if energy companies do not properly reinvest bumper profits, having previously ruled it out. Boris Johnson has argued against such a tax, saying it would discourage companies making from the investments that would in the long run lead to lower energy prices.

Asked whether a windfall tax would deter energy companies from investing in energy infrastructure, including renewable energies, Allan said: “They are expecting it [a tax] and they wouldn’t be much fazed by it. It should be short-term only.”

Average UK price of diesel hits record of more than £1.80 a litre 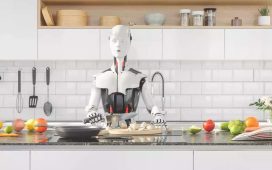 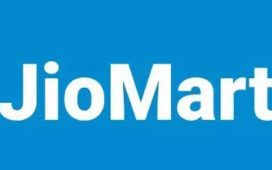 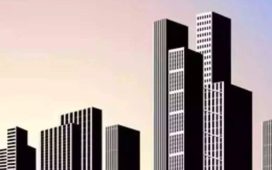 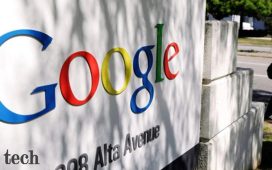