Tesco has announced that it will no longer use ‘best before’ dates on some of its produce.

More than 70 lines of packaged fruit and vegetables from the supermarket giant’s own brand range will no longer come with a date label in a bid to cut food waste.

Research has shown that many consumers do not understand the distinction between ‘best before’ the date after which the quality of the food may begin to decline, and ‘use by’, which indicates that consumption may not be safe after the named date.

A recent survey by the National Federation of Women’s Institutes (NFWI) found that less than half of respondents were able to correctly define a ‘best before’ date.

Food waste campaigners say that the confusion results in huge amounts of edible food being needlessly discarded by over-cautious cooks.

The Government’s waste advisory body, Wrap, estimates that £13bn of edible food is thrown away in UK kitchens every year, with another £3bn discarded within the food industry.

“Apples, potatoes and tomatoes [are] among those chosen for the switch, as they were among the most wasted”, City AM reports. Onions and citrus fruits will also be included in the initiative, which Tesco head of food waste Mark Little said reflected existing customer practice.

“Many customers have told us that they assess their fruit and vegetables by the look of the product rather than the ‘best before’ date code on the packaging,” he said.

Supermarket ‘best before’ dates often do not reflect the longevity of some fresh produce.

For instance, supermarket potatoes are frequently sold with a ‘best before’ date only a few days in the future. However, depending on how they are stored, most types of potatoes remain perfectly edible for weeks and even months.

However, some customers wondered whether the change would merely make it easier for stores to palm off aging produce:

Tesco told the BBC that it had “rigorous stock rotation procedures in place” to ensure older items did not remain on shelves. 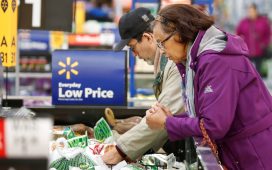 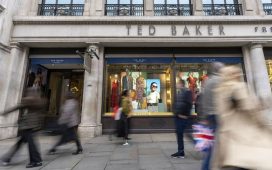 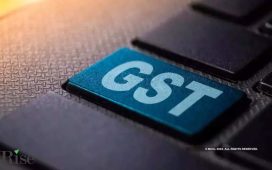 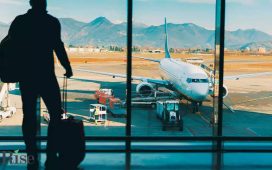 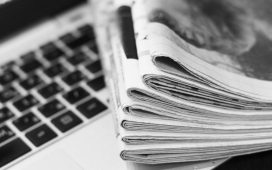