Tesla shares will likely bounce back after the recent 30% drop, Bernstein says


Sacconaghi said whenever Tesla’s stock dropped below the $300 level over the past 18 months, it was an “attractive near-term entry” point for investors.

“However, it is unclear to us that any of these are deal breakers for the stock,” he said. “There has been little incremental news about Tesla’s fundamentals … The company appears to remain on track to meet its Model 3 production guidance.”

Despite being optimistic in the short run, Sacconaghi still questioned Tesla’s ability to sustain its profitability for its Model 3 vehicle.

The analyst has been one of the company’s prominent Wall Street skeptics. Musk even described one of his questions as “bonehead” and “boring” on an earnings call earlier this year.

“Longer-term, however, we remain neutral on Tesla, as we believe the stock is unlikely to meaningfully break out of this range until investors get clarity on normalized Model 3 gross margins/profitability, as well as product quality,” Sacconaghi said. “We continue to see both of these as key question marks going forward.”

As a result, the analyst reiterated his market-perform rating and $325 price target for Tesla shares, representing 23.5 percent upside to Friday’s closing price. 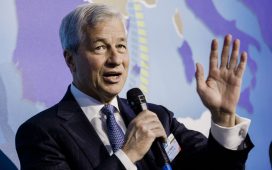 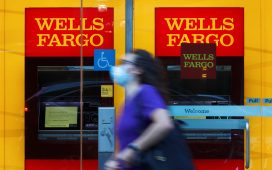 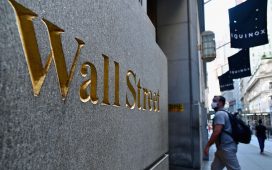 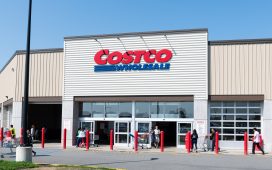