The Australian Open is happening in the metaverse


The Australian Open will be launching a virtual event on the metaverse platform Decentraland.

It will be the one of the first major sporting events in the world to enter the virtual space.

The Australian Open’s Decentraland party will run throughout the tournament.

Fans able to get themselves a virtual reality headset and join will be able to compete for virtual prizes buy non-fungible tokens (NFTs) linked to live match data.

Virtual renditions of key areas in Melbourne Park, including the Rod Laver Arena and Grand Slam Park, will be open for the duration of the tournament.

Tennis Australia has leased the virtual land from Vegas City, a company that owns large areas of the metaverse. The virtual arenas will run for a fortnight starting on January 17.

Wait, what is a ‘metaverse platform’?

Metaverses such as Decentraland and Sandbox are virtual worlds where users can own, develop, and interact with digital land through their VR headsets or internet browsers.

These crypto and NFT-enabled digital universes have become popular for hosting high profile events and experiences.

In October, Decentraland hosted the popular Metaverse Festival with musical guests and appearances from Deadmau5, 3LAU, and Paris Hilton.

This will be the first official tennis grand slam to have a presence in the metaverse in the hopes of making it the ‘world’s most accessible and inclusive sports and entertainment event’.

What will fans get from the experience?

The event boasts a number of advantages for fans attending in virtual reality, including:

‘With the unique challenges fans have faced getting to Melbourne, we’ve fast-tracked our launch into the Metaverse,’ said Ridley Plummer, Tennis Australia NFT & Metaverse Project Manager, in a virtual welcome address on Decentraland.

With mounting travel restrictions due to the Omicron variant of Covid-19, fans are finding it harder to reach Melbourne to attend the Australian Open in person. The 2021 edition saw a historically low number of on-site spectators with the lockdown restrictions.

‘The metaverse is not going anywhere, and as a company, we’re invested in continuing to grow our online presence and push the boundaries of innovation,’ said Plummer, explaining the possibility of a year-round property in the metaverse.

Meanwhile, Australian Open also announced a collaboration with NFT platform Sweet to release six NFT collections commemorating the last five decades of the tournament. The collections will be released intermittently between January 17 and 27 in line with the tournament.

‘We love this idea of turning IP into digital memorabilia and tying that memorabilia back to an experience,’ said Tom Mizzone, CEO of Sweet.

The Australian Open has also designed an umpire chair that tennis fans can own and display as an NFT, giving fans a ‘new level of access’.

Each Art Ball NFT’s metadata is linked to a 19-centimetre by 19-centimeter plot of each tennis court surface.

If the winning shot from any of the 400 professional matches lands on that plot, the NFT metadata will be updated in real-time to highlight the match information.

When one of the 11 championships points lands on a plot, the corresponding NFT owner can claim and receive the championship point tennis ball from the match in a handcrafted case.

This isn’t the Open’s first venture into the Metaverse. In 2020, it hosted the Fortnite Summer Smash, an esports event with a $100,000 prize pool.

The collaboration is an early experiment in how sporting data can be directly integrated into NFTs.

Australian Open’s collaboration with Decentraland is said to be ‘long-term’ so it won’t be the last we’ll see of sporting events in the metaverse.

In the meantime, if you want to follow the flesh-and-blood tennis of the Australian Open, you can find all our coverage of the tournament here.


MORE : Nike is getting into the metaverse with virtual sneakers 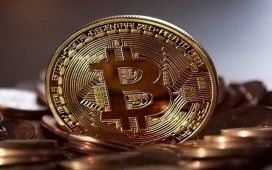 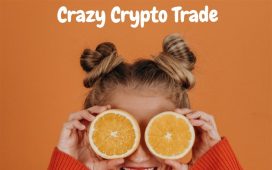 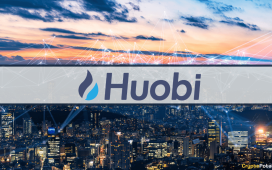 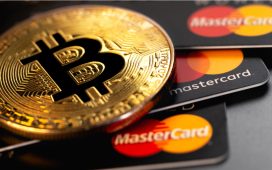