The Epoch Times, a conservative news outlet that has spent more money on pro-Trump Facebook advertisements than any group other than the Trump campaign in the last six months, shifted its spending on the platform in the last month, according to results seen on Facebook’s advertising archive. These new pages obfuscate their connection to ads that promote the president and conspiracy theories about his political enemies.

The Epoch Times’ new method of pushing the pro-Trump conspiracy ads on Facebook, which now appear under page names such as “Honest Paper” and “Pure American Journalism,” allows the organization to hide its multimillion-dollar spending on dark-money ads, in effect bypassing Facebook’s political advertising transparency rules.

Nicholas Fouriezos, a reporter for website OZY, tweeted about the move Thursday. It was first spotted last week by Lachlan Marcay of The Daily Beast.

A recent NBC News investigation revealed how the Epoch Times had evolved from a nonprofit newspaper that carried a Chinese-American religious movement’s anti-Communism message into a conservative online news behemoth that embraced President Donald Trump and conspiracy content.

The religious group that quietly operates the paper believes in an upcoming judgment day that will send communists to hell, and says that Trump is helping accelerate that timeline.

Since 2016, the Epoch Times’ revenue more than doubled and the reach of its online content rocketed past every other news organization, attracting billions of views across its many platforms. It also became a player on the conservative media stage, securing interviews with Trump Cabinet members, loyalists and family members, as well as members of Congress and Republican media stars.

Until mid-July, the Epoch Times had placed its ads through accounts that clearly labeled their affiliation to the wider organization. Through the umbrella account, Coverage of the Trump Presidency by The Epoch Times, the news organization spent $1.5 million on more than 11,000 Trump-friendly Facebook ads within the last year.

In May, after a popular newsletter from the political consulting company ACRONYM highlighted the Epoch Times’ major Facebook spending, journalist Judd Legum noted in his newsletter how many of the ads were in violation of Facebook’s policies. NBC News reporters reached out to the Epoch Times in June, prompting a defensive open letter from the site’s publisher.

By July, the Epoch Times official accounts were no longer running any ads on Facebook, according to searches of Facebook’s Ad Library, its transparency tool that is supposed to make information behind ads “related to politics or issues of national importance” easy to find.

The ads are still running, just not under the official accounts. By mid-July, the Epoch Times ads had shifted to multiple pages with opaque names such as Honest Paper, Patriots of America, Pure American Journalism and Best News. Other Epoch Times ads were sponsored by a now-defunct page called The News Express.

The Epoch Times has spent more than $450,000 on thousands of ads from these five accounts in the last 30 days. It is unclear if there are other accounts.

Multiple anonymous patrons now appear on the “paid for” section of each ad. Where Epoch Times ads used to be clearly marked as being paid for by the Epoch Times, ads now claim to have been paid for by groups such as “Chronicle Media,” or “MarketFuel Subscription Services.”

The new ads prompt potential customers to visit similarly generic websites, such as genuinenewspaper.com and truthandtradition.news, websites registered privately on July 24 and 25, respectively, according to a search on DomainTools, a domain-research company. Those sites both redirect to the Epoch Times’ subscription page.

The Epoch Times’ publisher, Stephen Gregory, did not return a request for comment.

The exponential growth and legitimacy of the Epoch Times is due in large part to Facebook, where it placed $2 million in pro-Trump ads in the last year, more than any other organization outside the Trump re-election campaign and more than most of the Democratic presidential candidates spent on their own campaigns in the same time.

Facebook is reviewing the accounts. In the meantime, a spokesperson said, running multiple, different pages is generally not explicitly against policy.

Brendan Steinhauser, a Republican strategist who advised the Epoch Times on how to break into the broader conservative movement, told NBC News he arranged its introduction to the conservative conference CPAC and arranged dozens of interviews with right-wing newsmakers.

Though he doesn’t manage their social media strategy — Steinhauser said the Epoch Times handles that internally — he said creating multiple pages and accounts without clearly labeling their connection to the wider organization was a common practice used by public relations or political campaigns to bring in subscribers and donors. 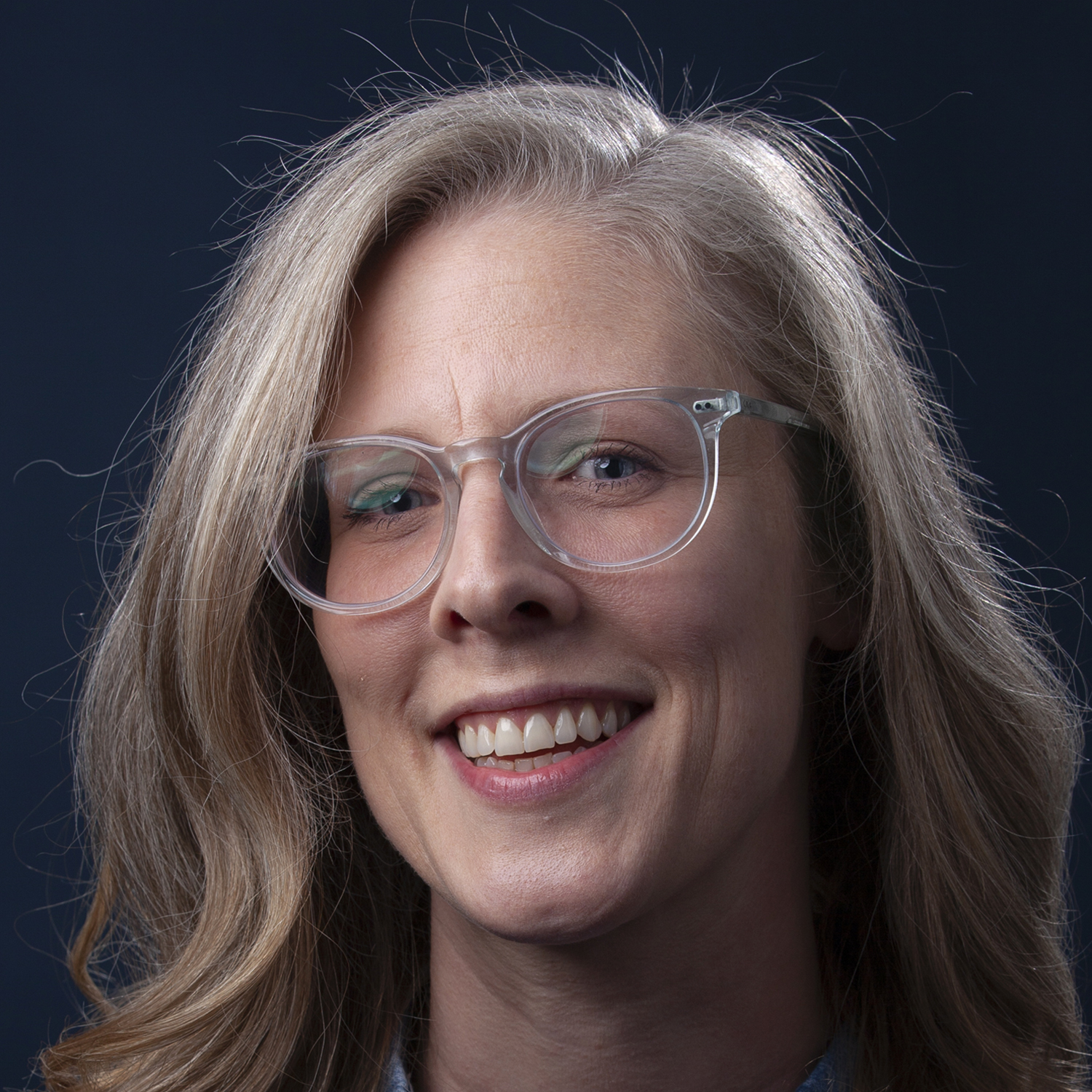 Brandy Zadrozny is an investigative reporter for NBC News.

No Email. No WhatsApp. No Internet. This Is Now Normal Life In Kashmir. – BuzzFeed News

This Sci-Fi Writer Predicted the Internet and Invented the Waterbed