(Bloomberg) — Whether it’s , or iron ore, some important commodities for the global economy have rallied into what may prove an unprecedented demand shock. While bulls say that’s because of anticipated Chinese monetary stimulus, others see another downward correction looming.

futures are now trading up about 9% from their year-to-date lows, copper is up almost 4% while iron ore — a trade that is entirely dependent on China — has surged by 16%.

The gains are happening partly because traders are looking beyond the coronavirus to what China will do next to keep its economy expanding at the kind of supercharged pace it’s managed for decades.

The CEO of Vitol Group, the world’s biggest independent oil trader, said crude prices are unlikely to get materially worse from here, and should recover in the second half of this year as supply declines and the China gets back to work. The CEO of a shipping firm transporting millions of tons of commodities said the nation’s monetary response to the crisis will make a near-total collapse in charter rates temporary.

“The expectation of the market today is that it’s not going to get significantly worse than what we’ve seen,” Russell Hardy, chief executive officer of Vitol, said in a Bloomberg television interview.

Not all are so upbeat.

Goldman Sachs Group Inc (NYSE:). analysts including Jeff Currie are warning of “significant downside risks” to prices because Chinese stimulus won’t improve commodity supply-and-demand until later this year. Commodities are rallying too soon and there’ll be more pain before a boost, they said.

Likewise, Citigroup (NYSE:) said in a note this week that there’s a risk the market is being too optimistic in pricing in a swift “v-shaped” recovery. With many factories across the country struggling to get back up and running, metal inventories are building up fast in China, and these will need to be worked through before the physical markets tighten back up.

There are also signs infections are spreading more rapidly in countries outside China, with South Korea, Singapore and Japan reporting more cases. The epidemic that emerged in December has infected more than 75,000 people in China.

The disease has contributed to oil demand slumping as economic activity gets curtailed and travel is restricted. It could result in a 200 million-barrel loss in global oil demand in the first quarter, Vitol’s Hardy said on Thursday. That’s about 2.2 million barrels a day over the three months which will need to be adjusted for in subsequent quarters.

After sharp declines for copper in late January, prices have recovered slightly as investors bet that the more severe the impact on demand becomes, the more aggressively Beijing will respond with measures to prop up the economy. In the iron ore market, prices are snapping back strongly as supply disruptions help to offset the demand hit.

“This is certainly temporary,” said John Wobensmith of Genco Shipping & Trading Ltd., which runs 55 ships moving commodities like iron ore, coal and grains. “We think that the second half will spring right back.”

Disclaimer: Fusion Media would like to remind you that the data contained in this website is not necessarily real-time nor accurate. All CFDs (stocks, indexes, futures) and Forex prices are not provided by exchanges but rather by market makers, and so prices may not be accurate and may differ from the actual market price, meaning prices are indicative and not appropriate for trading purposes. Therefore Fusion Media doesn`t bear any responsibility for any trading losses you might incur as a result of using this data.
READ  Asos issues third profit warning in seven months as shares fall 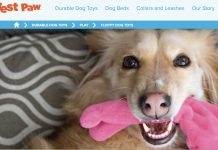 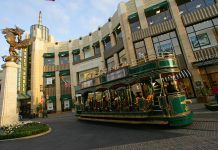 Billionaire mall owner: Retailers will need to adapt to consumer shifts from the coronavirus 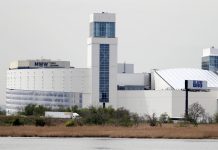 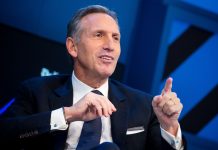 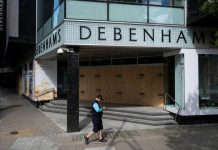 Debenhams: store of no value 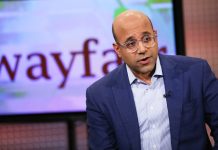 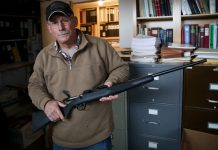 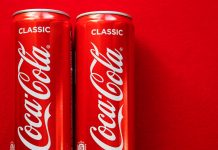 3 Businesses That Have Stood the Tests of Time

Retailer Beales puts itself on the market in 'challenging times'