The Samsung Galaxy Z Fold2 is getting Android 11 and One UI 3.0 – Android Police 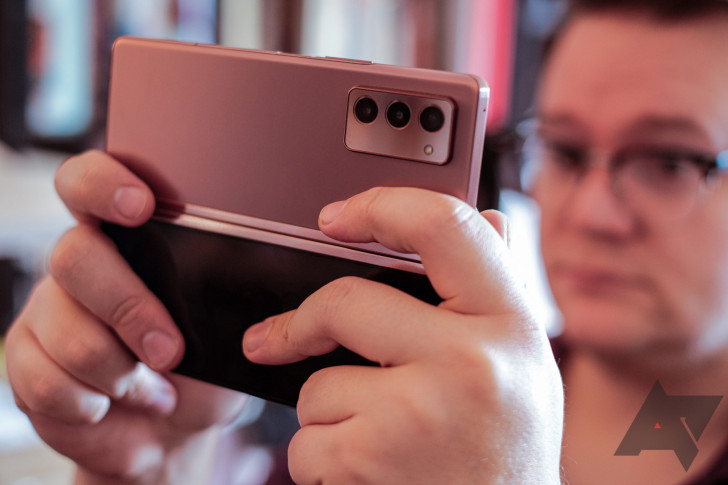 As Samsung promised in its international update timeline, the Galaxy Z Fold2 has just started receiving Android 11 this month. The update includes the latest version of One UI, 3.0, and the most recent Android security patch from January 2021, as SamMobile reports.

The update appears to start its rollout in Germany (and the Netherlands judging from the Dutch screenshot above, though it’s entirely possible that’s just a German unit set to Dutch). The update bears version number F916BXXU1CTLL and brings the usual Android 11 features, like the new media playback controls, conversations in notifications, chat bubbles, and better app permission management. There are also Samsung-specific changes thanks to One UI 3.0, like smaller design tweaks across the interface, a refined UX for Bixby routines, and many updates to system apps.

To see whether your Z Fold2 is already eligible for Android 11, head to your system settings and check if any software updates are available. It might take some time until the new firmware hits the foldable in more countries, so you need to be patient.

Read More   How a Zero Trust security model can be applied to 5G networks - Telecoms Tech
tweet
Share on FacebookShare on TwitterShare on LinkedInShare on Reddit
businesstelegraphJanuary 11, 2021

I want to hear the case for and against Prevent | Letter