Friday proved to be initially euphoric but ultimately a dud for Roku (NASDAQ: ROKU) investors. Shares opened 7% higher after the streaming-video pioneer posted blowout fourth-quarter results the night before. But Roku surrendered all those gains by the third hour of trading, continuing to drift lower to close out the trading day with a 6% decline.

A roughly 1,362-basis-point swing from Friday’s opening bell to the finish line is rough. Adding insult to injury, it’s not as if Roku shares buckled with the market, as most of the major indices inched higher for the day.

The reason for the stock’s slide is more obvious than you might think. 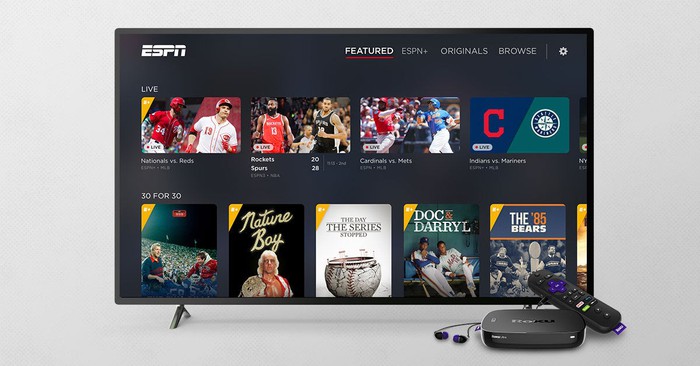 Roku’s quarter was everything it needed to be. Revenue rose 49% to $411.2 million, blowing through the $380 million-to-$396 million range it was targeting three months earlier. To frame how far Roku has come since going public in the fall of 2017, revenue rose a mere 19% in its last quarter before its IPO.

The platform is thriving, with all three of its most widely followed metrics on fire.

Time is money for Roku, so having consumption outpace active user growth opens the door for more ads and marketing opportunities.

The news wasn’t as exciting on the bottom line, but Roku’s positive adjusted EBITDA and gross margin did exceed its earlier guidance. And it beat Wall Street’s earnings forecast with its narrower-than-expected adjusted deficit, something it’s been consistently doing for more than a year.

If everything in the rearview mirror looks solid, investors will logically turn their attention to the windshield — and the road ahead is largely encouraging. It sees a year-over-year top-line burst of 45% to 50% in the current quarter and 40% to 44% for all of 2020, blowing past analyst targets.

But despite the good news, the report wasn’t perfect. Roku sees 2020 as a year of investment, which will hold back gross profit, EBITDA, and earnings. One Wall Street pro also voiced concerns about decelerating average revenue per user in both the fourth quarter and implied in Roku’s current period.

These flaws shouldn’t be deal-breakers, though. Deceleration is natural at this phase in Roku’s growth cycle, and again, this is a company growing more than twice as rapidly as when it went public three years ago. Spending to protect and pad its lead in this booming niche is the right call.

Nothing problematic came up in the quarterly conference call, and even if it had, the conversation happened Thursday afternoon, so it would’ve been reflected at Friday’s open. The real culprit here is that Roku was just too hot heading into this report. It was one of last year’s top stocks, more than quadrupling in value in 2019. A pullback is natural, and as we saw through 2019, the exhale after strong reports doesn’t last long.

Roku should bounce back. The closing bell isn’t the final bell.

10 stocks we like better than Roku
When investing geniuses David and Tom Gardner have a stock tip, it can pay to listen. After all, the newsletter they have run for over a decade, Motley Fool Stock Advisor, has tripled the market.*

David and Tom just revealed what they believe are the 10 best stocks for investors to buy right now… and Roku wasn’t one of them! That’s right — they think these 10 stocks are even better buys. 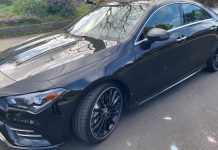 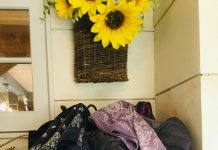 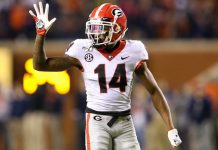