The US Army is on TikTok. It’s raising national security concerns on Capitol Hill – USA TODAY

WASHINGTON – The Army’s use of a China-owned video app called TikTok as part of a new campaign to recruit young people into the service is raising concerns on Capitol Hill.

Schumer said national security experts have raised concerns about TikTok’s collection and handling of user data, including personal information, locations and other content. And he noted that Chinese laws compel companies to cooperate with China’s government and intelligence collection.

“While I recognize that the Army must adapt its recruiting techniques in order to attract young Americans to serve, I urge you to assess the potential national security risks posed by China-owned technology companies before choosing to utilize certain platforms,” Schumer, D-N.Y., said in the letter. 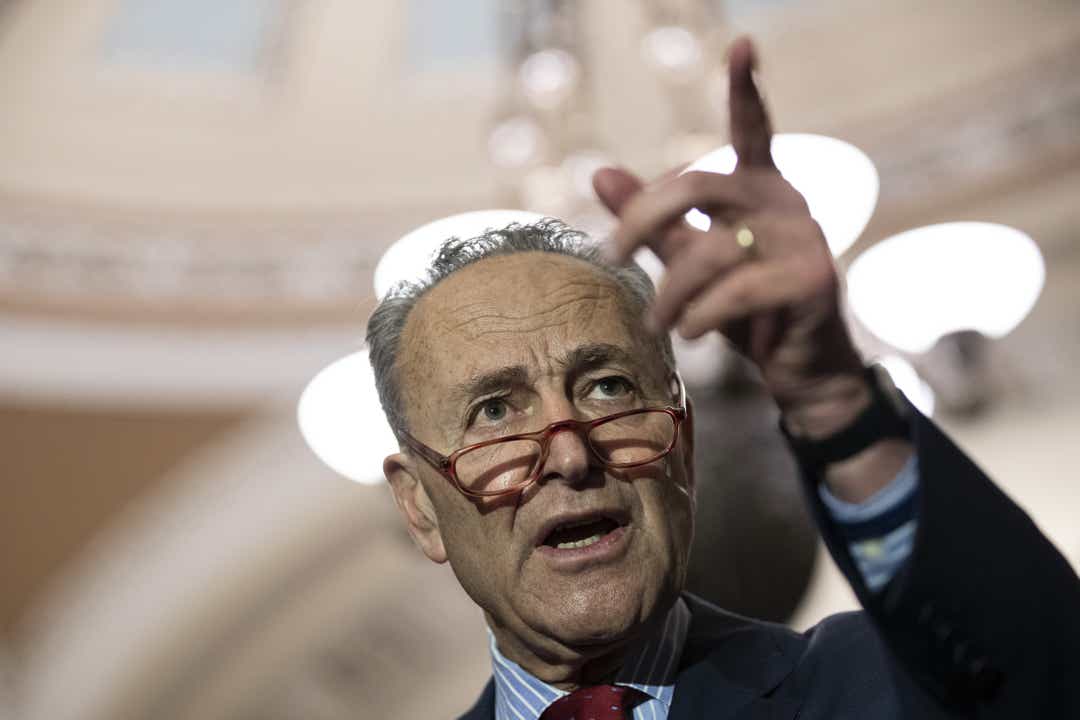 ‘OK, boomer,’ explained: Why are Gen Z and millennials calling out boomers on TikTok?

His comments came in the wake of broader U.S. interest in TikTok, which is used by millions of young adults and teenagers. The U.S. Committee on Foreign Investment in the United States, which reviews acquisitions by foreign firms, has started a preliminary review of TikTok owner ByteDance’s acquisition of another app, Musical.ly, according to an official.

The committee does not comment on specific cases, but an official familiar with the matter said preliminary discussions are underway. The official spoke on condition of anonymity to discuss internal deliberations.

Lt. Col. Audricia Harris, a spokeswoman for McCarthy, said Tuesday that the Army is aware of the TikTok concerns.

“While these concerns are not unique to any specific social media platform, we take matters of security seriously and make every effort to ensure our force is safeguarding sensitive and personal information,” Harris said.

Apple has an iPhone problem: Could a ‘subscription iPhone’ be the answer?

TikTok has said its data is not subject to Chinese law and that it does not remove content based on “sensitivities related to China.”

Faced with recruiting struggles, the Army over the past year has begun to shift to more online communications, saying that young people are now more interested in connecting online rather than in person. As a result, the Army is sending teams of recruiters into popular gaming contests such as Ultimate Fighter, Madden Football or the addictive Fortnite: Battle Royale, an online survival game. And recruiters are allowed to use online apps to reach young people.

The issue has also been raised as a wider concern for Defense Department personnel. Lt. Col. Uriah Orland, a Pentagon spokesman, said the Defense Department doesn’t provide specific guidance on individual social media platforms, but instead issues broader recommendations. “Threats posed by social media are not unique to TikTok, though they may certainly be greater on that platform, and DoD personnel must be cautious when making any public or social media post,” he said.

Schumer also asked the U.S. intelligence community to assess national-security risks of TikTok and other Chinese-owned content platforms in the U.S.

In his letter to McCarthy, Schumer asked if the Army consulted with the intelligence community about TikTok and other China-owned platforms, or if there were future plans to do so.

Disney+ launch: Here’s everything you need to know about new streaming service 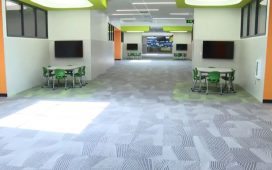 The Good, Bad And Ugly Of The Pandemic Housing Market, Plus TikTok Under Fire : It’s Been a Minute with Sam Sanders – NPR