The US is only a leader in tech because of foreign workers. Silicon Valley could have happened anywhere if it weren’t for one crucial visa. – INSIDER


Silicon Valley is a vital catalyst for America’s economic edge. It is the global center of the digital revolution shaping the 21st century, and its location in the US established our country as the leader of that revolution. The country reaps the economic benefits of having some of the largest and most innovative technology companies and research centers housed within our borders.

But back in the late 1970s, the center of technology revolution wasn’t guaranteed to occur in the US.

At the time, top computer science talent was scattered across the globe, and the industry needed a place where the best and brightest could gather to collaborate and innovate. It could have been anywhere — but Silicon Valley ended up in America.

The answer, in large part, is because the US opened its doors to skilled foreign workers.

After 1965, when the US repealed the Immigration Act of 1924 — which limited the number of people who could emigrate from each country — America’s visa system allowed a remarkable amount of global talent to gather within our borders, including in burgeoning tech centers like Santa Clara County in California.

As a result, the US became a destination for global science, math, and computer science talent during the second half of the 20th century.

A significant amount of these talented workers traveled to our shores from India. Between 1973 and 1977, more than 60 percent of the India Institute of Technology in Mumbai’s top quartile of electrical engineering graduates moved to the United States, which helped to revolutionize the landscape of the American technology industry. Many of these graduates accepted jobs in the region we now know as Silicon Valley.

When President George H.W. Bush signed the Immigration Act of 1990, a new type of visa was born: the H-1B. The new law institutionalized a program that allows employers to hire highly skilled foreign workers on a temporary basis for roles that require specialized knowledge. As a result, US companies were able to recruited from around the globe.

During my time as a US senator, I was proud to support legislation that expanded the annual cap on H-1B visas from 65,000 to 195,000 to meet the explosive growth of the US information technology sector, growth that ensured America would continue global technology leadership.

Silicon Valley and other high tech corridors — from Austin to Boston and various areas around the country — continue to rely on a symbiotic relationship between American and skilled foreign workers that enhances the contemporary tech scene.

A 2017 report by The Silicon Valley Competitiveness and Innovation Project found 57% of the San Francisco Bay’s tech workforce was born outside of the US. In a tight labor market with low unemployment, these workers help fill a critical worker shortage that has allowed US firms to remain strong and created thousands of jobs for US workers.

And America’s business leaders recognize how invaluable these workers are to their companies. Just last month, leaders of 59 US companies, including Apple CEO Tim Cook and Jamie Dimon, CEO of JPMorgan Chase, signed onto a letter coordinated by the Business Roundtable and addressed to Secretary of Homeland Security Kirstjen Nielsen, arguing that “As the federal government undertakes its legitimate review of immigration rules, it must avoid making changes that disrupt the lives of thousands of law-abiding and skilled employees, and that inflict substantial harm on US competitiveness.”

Read more: Highly skilled foreign workers are still flowing into the US — and in some cities, they make more than $100,000 yearly

In stating his objectives, President Trump said in Phoenix in 2016 that “it is our right as a sovereign nation to choose immigrants that we think are the likeliest to thrive and flourish and love us”. But the regulations being promulgated by government agencies, like US Citizenship and Immigration Services (USCIS), are not consistent with these objectives and could discourage high-skilled workers from applying to work legally in the US or cause them to flee to other countries.

As we continue to debate the best ways to reform our immigration system, we must not sacrifice our ability to attract the most talented people on the planet to contribute to our nation’s prosperity and work within our borders. Without their efforts, we would impair the factors that have made our economy so formidable on a global stage for more than a century. 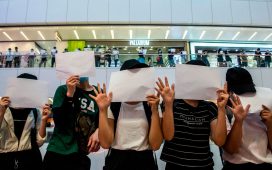 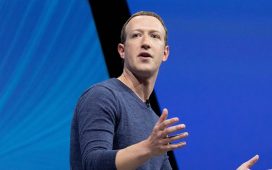 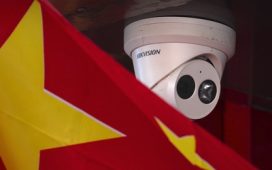 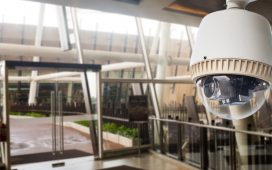 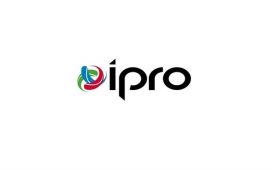