THEKEY (TKY), a project developing a second generation identification verification (IDV) solution using Blockchain Dynamic Multi-Dimension Identification (BDMI) technology, have announced they have been awarded a contract by the Chinese government. THEKEY will now provide a “Digital Social Security Fund Management and Service” for Jiangsu Province that, if successful, will culminate in an online e-medicare card that will fulfil governmental identification requirements and connect pension as well as other financial and healthcare necessities for the user.

Using an individual’s authorised Personal Identity Information (PII), THEKEY claim they can provide a bridging mechanism between governmental health and social security departments, reducing costs for the government and shortening wait times for consultations and the processing of claims.

If such a remedy is possible it would likely entail the use of THEKEY’s existing blockchain solutions, namely “Healthcare Mobile Payment” and “Pensioner Survival Certification with Big Data Technology” which have previously been discussed in other published ties with governmental projects on a national and provincial level.

Formed through an initial coin offering (ICO) at the beginning of 2018, THEKEY raised their target of $22 million within minutes of opening the sale despite experiencing technical difficulties.

THEKEY’s native TKY currency was initially created as a NEP-5 token on the NEO blockchain, but recent indications from an AMA session by Prof. Dr. Yidong King, the company’s new CEO and Chairman, suggest the TKY may soon migrate to Ethereum’s ERC-20 standard as a short term solution for stability reasons before finally releasing their own public blockchain as stated in their newly released blue paper.

TKY is currently traded on several exchanges with KuCoin carrying most of the volume with pairings available in ETH, USDT, and NEO. 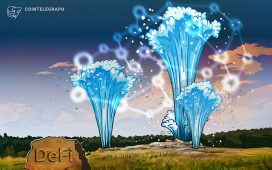 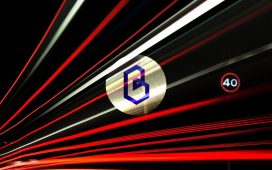 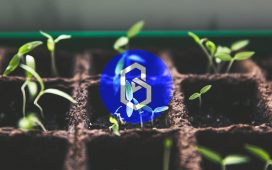 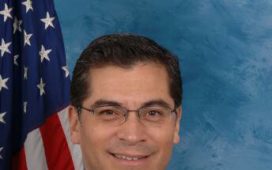 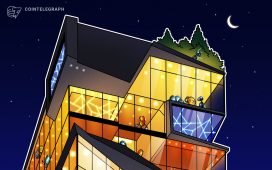