Military combat isn’t the only battle service members are fighting. Fraudsters have fleeced soldiers and veterans to the tune of $405 million since 2012.

Those were the findings of a recent data analysis by Comparitech. The consumer technology website analyzed scam data through the Federal Trade Commission and the Better Business Bureau.

“These are repackaged scams that affect everyone, but it may be that members of the military are more susceptible or the scams are tailored to them,” he said.

Below are the fraud schemes that have led to the steepest losses for military personnel, according to Comparitech.

These rip-offs can vary from phony investments to “guaranteed” offers of credit.

Not only was Rome Finance not licensed to provide consumer lending in any state; it also charged interest rates up to and over 100%, the bureau found.

The regulator and 13 state attorneys general obtained $92 million in debt relief for the affected military personnel.

Romance schemes are the most commonly reported fraud, according to the U.S. Army.

In this case, predators may impersonate active-duty soldiers on dating sites and then sweet talk victims out of their cash.

Predators have also lured service members into sharing compromising photos and videos, and then demanded money in exchange for not publicizing the embarrassing images.

Scammers have also impersonated employers in a bid to get veterans to purchase work equipment from a third party and then abscond with the money.

Military consumers reported a median loss of $2,460 from impostor-employer scams, according to the Better Business Bureau.

Bad actors can steal service members’ identities and then use them to collect military benefits or file phony tax returns.

In August, the Department of Justice charged five people in an identity theft and fraud scheme, wherein they allegedly used stolen identities to plunder millions of dollars in benefits from elderly and disabled veterans.

Civilians and military personnel are protected under the Fair Debt Collection Practices Act, which says that debt collectors can’t make false statements about how much you owe and they can’t threaten to have you arrested.

If a debt collector harasses or threatens you, hang up the phone; it’s probably a scam.

However, if you actually owe money, ask the collector for a written notice about the debt, known as verification. This should include the name of the creditor, the amount owed and a notice that you can dispute the debt.

Was this just an easyJet ploy to get out of paying a refund? 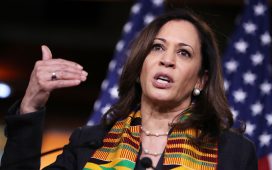 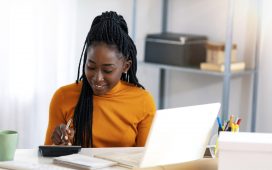 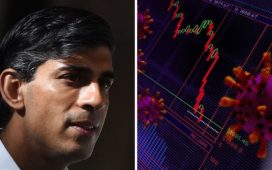