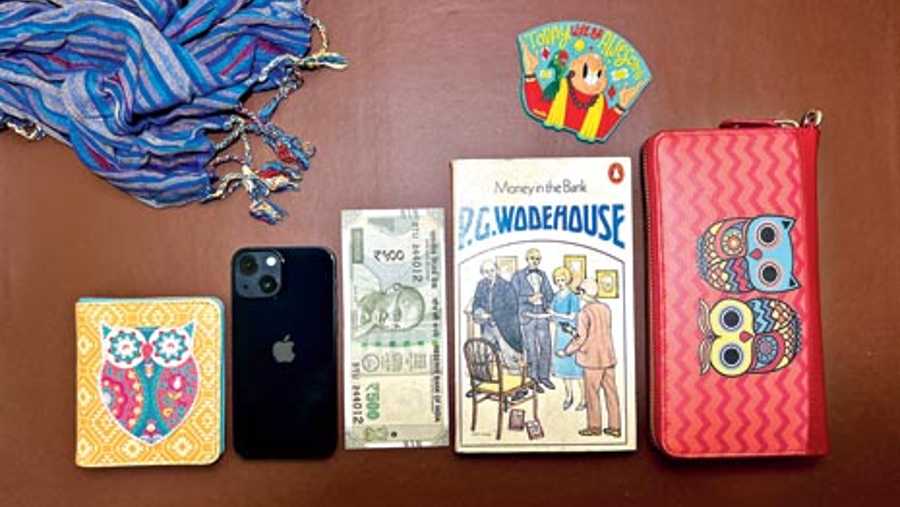 Think carefully. What are some of the best-looking smartphones ever made? Well there’s the iPhone X for sure. Then you have the iPhone 11, and the iPhone 4, the iPhone 12 Mini — notice a trend yet? And then comes the part about doing some mental arithmetic about the processor. The new iPhone 13 series is 562 miles ahead of competition (don’t take that figure seriously!) with its A15 Bionic chip, which sounds like an unjumpable gap. But that’s what it is — blazing fast.

While rival brands continue to argue about the processor that is to be bunged into devices belonging to its latest series, Apple thinks differently by ensuring each member of the iPhone 13 series gets the same snazzy treatment on the silicon front while distinguishing the family members is the wardrobe. The real difference between the four phones is two of them have the Pro moniker, which means an extra camera on the iPhone 13 Pro and 13 Pro Max.

What I have been reviewing for the past five-six days is the iPhone 13 Mini, the sleekest member of the new series, which also happens to be a phone that proves a thing or two about Apple.

Over the years, phones have become bigger and faster, even though most of us simply needed them to be faster. If I become used to eating double-double hamburger, I would expect the new shop opening at the corner to serve the same, even though what I simply need is a regular-sized option that comes with the same flavours. Apple tried to make that faster-but-smaller-sized phone crowd happy last year with the iPhone 12 Mini. A section of tech critics laughed and some even said that another Mini won’t see the light of day. It has. Apple hasn’t turned its back on the Mini. Instead, it has made the phone an enviable choice in way of camera as well as battery life.

You read that right. There’s no earth-shattering difference when it comes to design but there is a welcome increase in heft — though it’s only five-odd grams — but that makes all the difference to one’s experience. We are talking of battery life and it beats my expectations. Frankly, the iPhone 12 Mini — however good the device — was not something I would dare to take on trip to the outskirts on a Sunday; the battery struggled to  make it over the hump for a day. Apple has indeed addressed the elephant in the room by improving the mini-sized computer’s life quite a bit. The claim of 90 minutes more screen time is indeed true, making it easily last a day as long as you don’t treat it the same way you would, say, the iPhone 13 Pro Max.

There are two things to remember about battery life. First, the 90-minute improvement is over last year’s Mini but most people who will buy this model form the upgrade crowd from the iPhone X or iPhone 11; for them, battery life on the new Mini will be quite good. Second, one will buy the Mini after considering his/her computational needs. If you are looking to buy an iPhone to primarily shoot videos the entire day, obviously the Mini is not for you.

In the last few days, I have been jumping the iPhone 11, iPhone 12 Mini and iPhone 13 Mini through the hoops to understand the camera. There is definitely an improvement in the camera output on the two Minis but the jump is quite perceivable when compared to the iPhone 11. Details are in plenty on pictures captured using the new Mini with colours being richer (not oversaturated), focusing is tack sharp, low-light photography is on point-to-exceptional while portrait mode is better than even many Android flagship models. 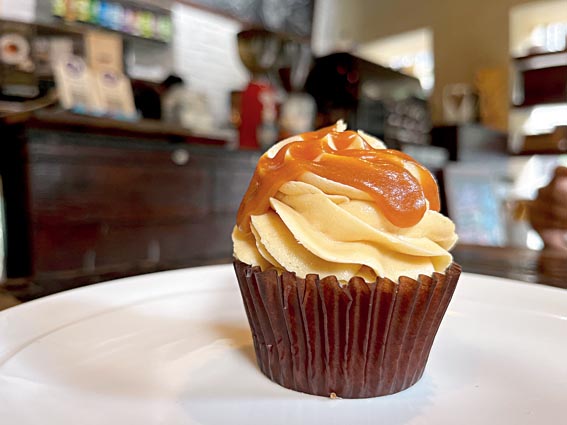 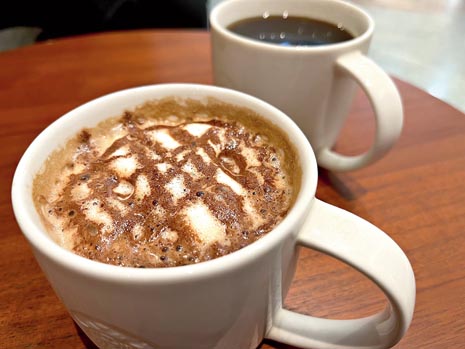 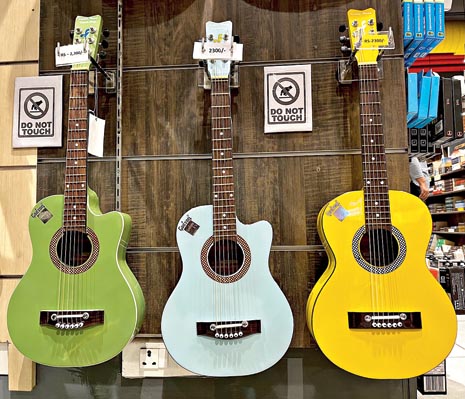 Making the phone shine are two features. First is cinematic mode, which is like having rack-focus effect. The feature is there across all the new iPhones and on every model it works with the same speed, which is where the A15 Bionic chip plays a big deal. With rack-focus effect, the idea is to automatically shift focus between characters in a frame. If person A is the subject in the video, person B should appear out of focus but if the former leaves the frame, the camera should be able to readjust… and readjust again when the protagonist returns. Despite it’s small screen size, I barely had to do anything to get the rack-focus game going. In case you are unhappy with the results in some scenes, that can be fixed on the editing table.

The second big feature is Photographic Profiles, which involves giving photos a certain feel by default — warmer, cooler and so on. It’s like having the power to give photos a feel that’s different from the usual Apple-y look. But this is not a filter because it employs complicated computational photography techniques that works on parts of a photograph rather than giving it the one-size-fits-all treatment. It’s important to remember that once a Photographic Profile has been employed to a photo, adjustments beyond normal editing is not possible, which is unlike RAW where you can play around with all the elements in post-production.

The Mini as well as the iPhone 13 are meant for daily usage and for people who have no use for 3x optical zoom or high screen refresh rate. You want that crisp photo iPhone is known for — under any lighting condition — you get that on the Mini.

Another change which many are not talking about is storage. Goodbye to the 64GB model because the base variant is 128GB, yet there has been no increase in pricing since last year. That’s a win if you are looking for the new Mini. In fact, if you think it makes sense to save a few bucks by buying last year’s model, don’t. Having 64GB extra space doesn’t help the longevity factor of a device besides, the battery life is far, far better this time.

The other feature you may think is missing — high display refresh rate which is available on the Pro models — is actually not very useful on the Mini. Apple has always ensured that iOS animations are smooth, which is the case with iOS 15, plus, this is a small screen, so you won’t feel any difference while scrolling. It’s smooth as gliding on a sea of butter.

One of the upsides of using a small phone is digital detox to a degree. This is an excellent screen but it’s not big enough to do justice to Daniel Craig’s blue-and-navy trunks in Casino Royale, in case you are binge-watching Mr Bond. I am going to use this phone to do things that are important — typing out an email or going through newsy tweets. Even though I am used to typing out mails on a larger screen, my stubby fingers don’t falter on the reduced display real estate;  and I can still manage to knock out an article using the Mini. For that matter, I even read Nora Ephron’s excellent book, Heartburn, without squinting.

All this brings me to the fact that like the Mini Cooper, which convinced the world that there is always room for a small car that’s appealing and speedy, Apple has done the same with the iPhone 13 Mini. Sure it’s a Mini but it has all the big computing chops. Think big, go Mini. 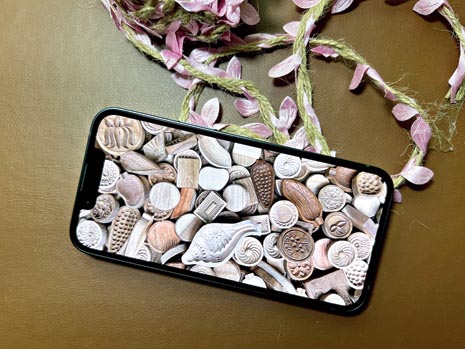