The Reddit user explains, “…it would cost Google both storage space (because if Google tried to compress iPhones HEIC photos they would actually become larger) and computing power (because Google doesn’t need to compress and process all of the billions of photos iPhones backup.) So Apple is literally saving Google millions of dollars by shooting their photos in HEIC and it benefits iPhone users as well because we get free original quality backups.”

How to setup image quality and get original quality for free on Google Photos iOS app:

Go to the Settings menu in the iPhone and search for Camera.

Under the camera menu, head to Formats

Select ‘High Efficiency’ instead of ‘Most Compatible’ in the options. Note that ‘High Efficiency’ is selected by default. Some users change it because it is not supported by many third party apps or is incompatible when it is transferred to other devices.

In the Settings menu inside the Google Photos iOS app, select storage quality at ‘High Quality’.

Interestingly, there is no option to shoot images in HEIC/HEIF format in Pixel phones and in fact most Android phones do not have it. However, we can expect HEIC to gain more prominence in Android phones going ahead as the latest Android 10 operating system actually support this format that has been there in iPhones for quite some time now. 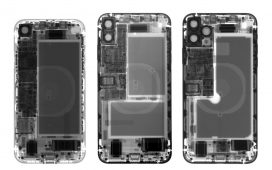 The 5nm Apple A14 in iPhone 12 5G will be the fastest, most frugal mobile chipset – PhoneArena 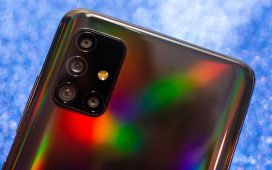 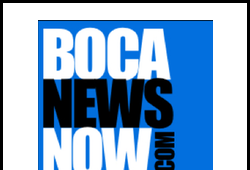