A Utah man believes in the future of cryptocurrency so much he’s willing to bet the sale of his Saratoga Springs home on it.

To sweeten the pot, owner Scott Paul says he will offer a 10% discount on the $389,000 sale price if the buyer pays with the very popular but sometimes speculative cryptocurrency known as DOGE coin.

The “for sale” sign in the front yard says “buy this house” showing seven cryptocurrency options — but Paul really wants DOGE. He sees future value in DOGE coin as a payment utility.

The home was being used as a rental, but when the tenants moved out, Paul said it was time to sell.

The decision was pretty obvious. I have a house I want to sell, why not push it to the limit to see if I can sell if for DOGE, because we have to keep using this currency if we’re going to get it to mainstream,” Paul said.

Paul is the founder and CEO of Wooly, a tech company in Silicon Slopes. He’s invested in crypto and is comfortable with the wild swings in the markets. He believes this is the future and we’re in the early days.

“I have really thick skin for the drops and I do get a little depressed when we go through those, but I’ve been there before,” Paul said.

Being so early in a method that hasn’t really been tried before comes with challenges. For instance, buyers might have a hard time coupling crypto with the conventional mortgage process because proving who owns crypto funds is difficult in this current regulatory environment.

“We have no idea where that money came from,” said mortgage lender Al Bingham, who is not involved in this transaction.

Bingham says cryptocurrency cannot be verified, so if it is being used as a down payment it must first be sold and held in a savings or checking account for 60 days.

Paul is working to sell the house with Homie, a company that connects buyers and sellers online.

“If we’re looking to the future, many experts are saying crypto is the way of finance in the future,” said Julian Fowlkes, a senior manager of listing operations with Homie.

So while dabbling in a whole new landscape, Paul is ready to be one of the first.

It’s not a hard decision to make, and that’s why I would discount right now because I believe it would go up in value,” he said.

Even if he sells for cash, Paul said. he’s going to turn right around and buy DOGE coin. 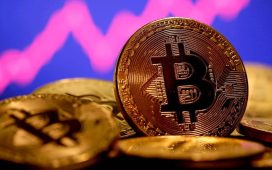 Crypto cash: Stakeholders talk about what could be the way forward – The Indian Express 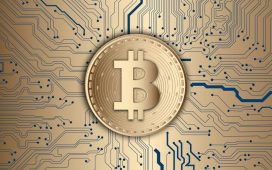 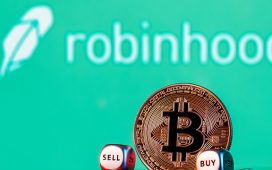