The boss of the Chinese firm hoping to buy Thomas Cook has admitted he is expecting ‘much difficulty’ as he seeks to tie up the deal.

‘Like any merger and acquisition, the acquisition of Thomas Cook involves much difficulty,’ he said. ‘Various sides have got their own priorities. We are intensively listening and negotiating with various parties.’ 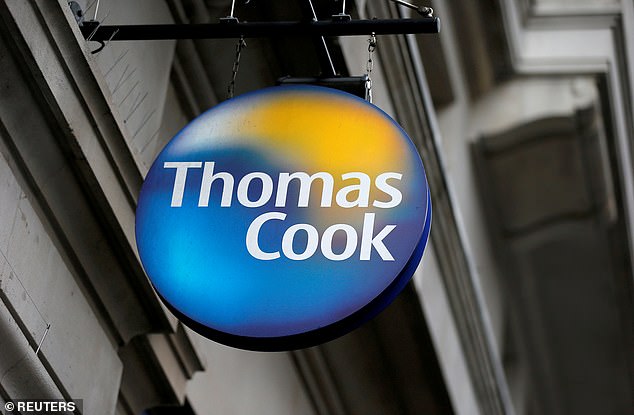 The Mail on Sunday revealed last month that Fosun has been enticing Thomas Cook’s bondholders and lenders to accept its offer. In meetings with the debt holders, Fosun announced plans to attract more Asian tourists to Europe.

Thomas Cook revealed in July that Fosun – its largest shareholder – was in talks to inject £750 million alongside banks into its struggling business.

Housebuilder dividends to soar by £1billion