“Individual player valuation and interest from brands both for endorsements and sponsorships is escalating. There are already four brands which are in talks to sign Lakshya based on his performances over the past six months, even before the Thomas Cup win,” said talent management company Baseline Ventures managing director Tuhin Mishra, who represents all these four badminton players. “With this win, the interest has increased. Brands interested in investing in non-cricket sports players began with the Olympics last year and is sustaining,” Mishra said.

On Sunday, the Indian men’s badminton team defeated 14-time champions Indonesia to clinch the Thomas Cup gold medal, scripting badminton history. This was also the first time India made it to the finals of the Thomas Cup.

“We expect an overnight surge in brand interests in the new badminton champions. Today, a large section of the Indian population consists of millennials and Gen Z, who need new aspirational figures to continuously relate to,” said Aviral Jain, managing director at financial consultancy firm Kroll.

Uttarakhand boy Lakshya, 20, had already been noticed by brands after two recent wins, while Srikanth too has been winning medals consistently. Srikanth has been roped in for a few endorsement deals in the past, one of which is with Chinese sports brand Li-Ning. “This is an inflection point for Indian badminton. All along, cricket has been so massive in India that other sports like badminton couldn’t unlock their true value,” said Vinit Karnik, head – entertainment, sports & eSports – South Asia at GroupM Media India. “We hope what the 1983 World Cup win did to cricket is what Thomas Cup should do to badminton in India,” Karnik said.

According to the report, India’s performance at the Tokyo Olympics was a morale booster for budding sports talent in the country and 2022 will bring new opportunities in multi-sport events.

Indian athletes put their best show ever at the Tokyo Olympics last year, with Neeraj Chopra winning gold in the javelin throw championship, and other medal winners including badminton player PV Sindhu, weightlifter Mirabai Chanu, boxer Lovlina Borgohain and Bajrang Punia in wrestling, leading to multiple endorsements and rewards from Indian companies across sectors. Jain said with the Paris Olympics in two years’ time’, there is a positive trend for long-term brand associations with non-cricket athletes. “Lately, with the advent of professional leagues for other sports like kabaddi, football and badminton, brands and advertisers are favourably looking at these non-cricket opportunities,” Jain said. 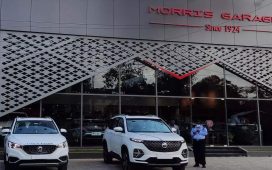 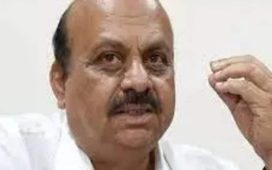 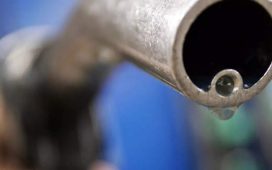 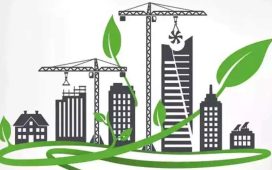 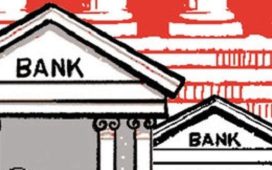