THOUSANDS of drivers will be unable to use the new E10 fuel that will replace regular petrol from September.

The government has confirmed that E10 will replace the E5 petrol that is used across the UK – but some older cars aren’t compatible with the new fuel.

The new fuel will become the standard petrol available across the country from September this year.

Unleaded petrol currently contains up to 5% bioethanol and is known as E5.

But E10 petrol contains up to 10% bioethanol and is more environmentally friendly.

The government said introducing E10 petrol will reduce CO2 emissions from petrol cars and will help the UK meet its emission reduction targets.

Its introduction could cut transport CO2 emissions by 750,000 tonnes a year.

It is already used around the world, including across Europe, the US and Australia.

Since 2016 it has been the reference fuel for new cars to test their emissions and performance levels.

How to find out if your car is compatible

The government has said that 95% of petrol-powered cars on the road today will be able to run on E10.

That includes all vehicles manufactured after 2011, which will be able to use E10 fuel with no issues.

Most cars and motorbikes made since the late 1990s have also been approved to use E10 by manufacturers.

However, classic cars may not be compatible with the new fuel.

Some specific models, particularly those from the early 2000s, and some mopeds,with an engine size of 50cc or under, might not be able to use E10.

For example, Fiat cars manufactured after 2001 are not compatible with the new fuel.

And all Toyota European petrol measures have been cleared to use E10, with two exceptions.

Owners of the Avensis 2.0 litre with engine 1AZ-FSE made between July 2000 and October 2008 should continue to use E5.

The government has provided an online tool to check whether your car is compatible with E10.

You will need to provide information on the manufacturer of your car, and you will then be shown a list of which models are compatible or not.

Diesel cars are not impacted by the change.

What to do if your car isn’t compatible

You will still be able to fill up your car if it’s not compatible with E10 petrol.

E5 will be available at petrol stations that provide at least two grades of petrol – just make sure you double check before filling up.

The Department for Transport said it will be provided at “most” UK forecourts.

But it will be the “Super” grade fuel – meaning it will likely be more expensive than E10.

The government said: “This ensures both a wide roll-out of E10 as the standard petrol grade and UK-wide provision of lower-ethanol E5 fuel, which will still be required for some vehicles and equipment.”

The different petrol grades will be clearly marked at fuel pumps.

If you accidentally fill-up your non-compatible car with E10, don’t panic.

Using a single tank of E10 fuel in a vehicle that is not compatible should not be a major problem as a one-off – just fill up with E5 next time.

However, repeated use of E10 petrol in a non-compatible vehicle could damage your car’s engine.

Renault Arkana’s a chic hybrid that delivers practicality and performance

Our reviewer also found that the Renault Arkana is a chic new hybrid that delivers practicality and performance.

Renault share a preview of their new hybrid car ‘Arkana’ 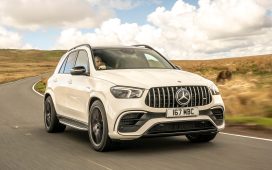 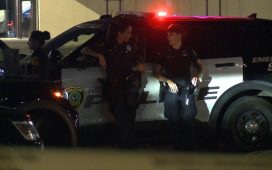 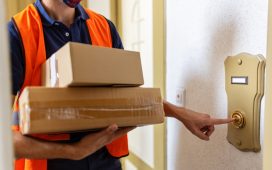 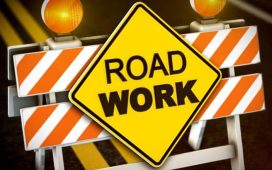 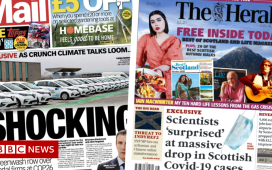