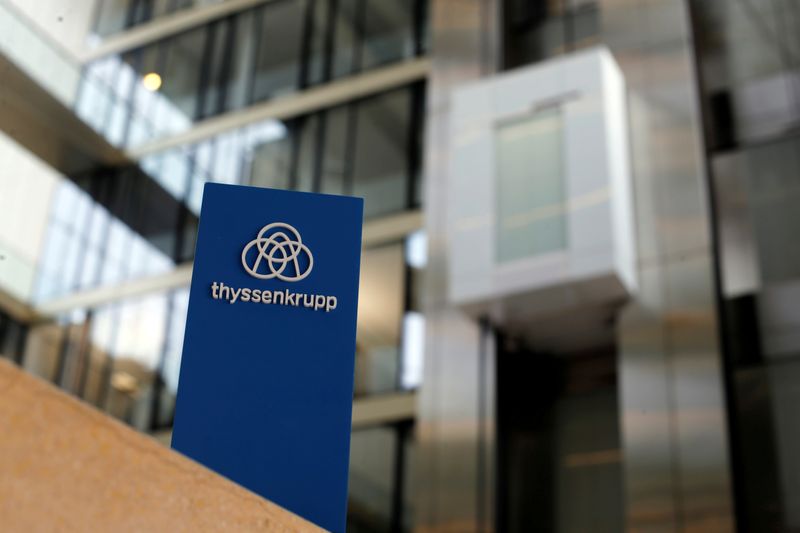 LONDON (LPC) – Bankers are trying to overcome challenges posed by a potential financing backing the sale of Thyssenkrupp’s prized €15bn elevator division, which needs a massive €2.5bn of unfunded facilities in addition to up to €7bn of funded debt, banking sources said.

Thyssenkrupp (DE:), under pressure after numerous profit warnings, needs to rake in cash by selling all or part of its elevator business, the world’s fourth-largest industry player and by far the group’s most profitable asset.

Final bids for the unit, from around two to three bidders, are expected in February following a confirmatory bids process on January 13.

In an unusual move, bidders were asked to use the staple financing offered by M&A advisers Deutsche Bank (DE:), Goldman Sachs (NYSE:) and JP Morgan for confirmatory bids. Typically, bidders put their own lenders in place. They will however, be allowed to organise their own financings for a final bid, sources said.

“The M&A advisers have controlled the process very closely,” a senior banker said.

Bidders were requested to use the staple financing in the confirmatory stage in order to enable advising banks time to overcome tricky aspects of the financing regarding the vast amounts of unfunded facilities needed, so that they had access to banks that were not tied into exclusivity with particular bidders.

The three banks held a meeting with a broad array of banks and insurance companies this month to discuss raising the unfunded facilities, which would be available to any of the bidders, leaving the buyers to solely concentrate on the equity and funded debt financing.

READ  Starbucks' Italian dream comes true, but it is not cheap

“When sponsors put together their own financing they won’t need to explain to banks how the guarantee facility and other unfunded facilities work as the company has already done that with a very thorough download by the staple banks. There were worries it would be a stumbling block on the sale so they wanted to get ahead of it and make it a non-issue,” a second senior banker said.

While most unfunded facilities typically total a turn of Ebitda, which based on a €1bn Ebitda for Thyssenkrupp’s elevator business would be €1bn, this deal requires 2.5 turns.

“One turn is normal. Anything that has over two turns of unfunded is a lot relative to the amount of drawn debt as a multiple of Ebitda and as an absolute amount,” a capital markets head said.

Thyssenkrupp’s existing commercial banks were targeted in the meeting last week as they are able to take and hold large positions of debt for relationship purposes.

“Buyers need confidence that lenders will continue to provide those unfunded lines to a large degree. International banks will not underwrite them as they are too big,” a syndicate head said.

The issue around the huge unfunded facilities is getting commercial banks comfortable with a financing package that, with the funded loans and bonds, will be a highly leveraged, covenant-lite, aggressively documented, Single B credit.

“One of the concerns will be the extent to which the commercial banks will be happy doing top-tier sponsor terms,” the capital markets head said.

Insurers could also be tapped to provide the unfunded facilities. However, they also have issues going down the credit spectrum.

“There are going to be lots of reluctant sheep to herd,” the capital markets head said.

The funded financing is expected to be a combination of senior leveraged loans and senior and subordinated high-yield bonds.

In order to secure the large amount of unfunded facilities needed, bidders may need to accept a lower amount of debt and leverage on the credit, this however, will impact valuations.

“The unfunded providers will be the lowest common denominator and could drag terms back to more investor friendly terms, whereas sponsors are in the pro-cake, pro-eating camp. The lower the debt, the lower you pay,” the capital markets head said.

The elevator business is seen as a strong business. A large part of the business is services as opposed to new builds, so it is stable and has less cyclical which is very attractive in this economic cycle, sources said.

Canada’s Brookfield Asset Management teamed up with Singapore state investor Temasek Holdings in the auction. Rival bidders for the unit include a consortium comprising Blackstone (NYSE:), Carlyle and the Canadian Pension Plan Investment Board. Advent, Cinven and the Abu Dhabi Investment Authority have also teamed up.

Finland’s Kone, which could bid together with private equity firm CVC, and Japan’s Hitachi is also in the race. 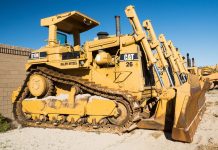 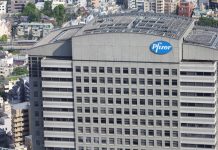 How I’m using the FTSE 100 to prepare for Brexit

Brazil shares higher at close of trade; Bovespa up 3.79%