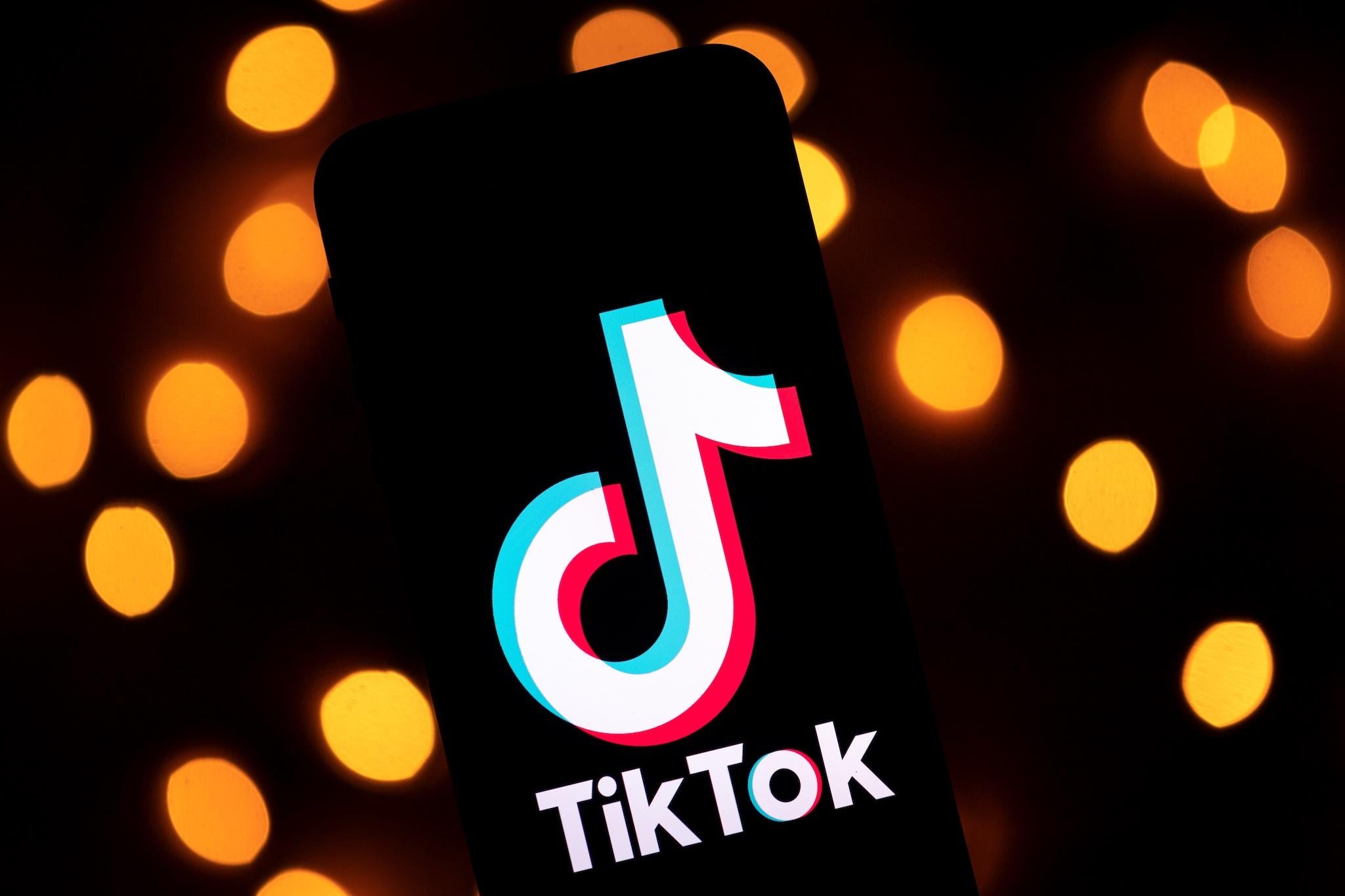 TikTok has said it will stop snooping on its users’ clipboards, after being identified by a new iPhone feature.

After the release of Apple‘s new iOS 14 software – which is currently only available to developers – it emerged that Apple had added a new feature to alert users if a given app was looking at their clipboard.

When users who were on that software opened up TikTok, they found that alert being shown, indicating that TikTok was reading what people had copied down.

While checking on the clipboard could be a valid feature, the alerts being triggered by TikTok led to security concerns among users who pointed out there was no obvious reason for the app to be looking what people had copy and pasted.

The company said that it had added the feature as an anti-spam technique, but that it had already been removed.

“Following the beta release of ‌iOS 14‌ on June 22, users saw notifications while using a number of popular apps,” the company said in a statement to The Telegraph.

“For TikTok, this was triggered by a feature designed to identify repetitive, spammy behaviour. We have already submitted an updated version of the app to the App Store removing the anti-spam feature to eliminate any potential confusion.

“TikTok is committed to protecting users’ privacy and being transparent about how our app works.”

iOS 14 includes a whole host of features intended to limit the ways that app can gather information about their users, including giving people the option of witholding pictures from specific applications.