The Employment Law is a safeguard for employees, in terms of each one’s rights in the realm of employer-employee relations, trade unions, benefits, and labor government regulations.

Beyond this, it seeks to protect employees from mistreatment by employers, whether in the form of discrimination, unfair compensation and minimum wage, unsafe work environments, harassment, and more.

Many times, employees feel powerless to stand up for their rights, mainly because they are not fully aware of what said rights are. Due to this, it is crucial to learn the “Whys” of being knowledgeable regarding labor laws, how they protect you, and when you should call for an employment law attorney.

Why Hire An Employment Law Attorney

It is unfortunate that as of last year, at least 36% of employees across the continental U.S. received maltreatment due to race, social class, and/or disability. Another 24% points to complaints from women who have been discriminated against, in lieu of gender.

According to surveys, a majority of employees believe that mistreatment in a company involves physical abuse alone. The truth, however, is that it isn’t limited to this. Most often than not, it encompasses other types of cruelty.

Sexual harassment is also, sadly, prevalent today. It does NOT, and should never have to lead to anything physical before you can file a complaint. Verbal harassment (whether via face-to-face chatting, text messages, calls, pictures, online comments and posts, etc.), unwelcome advances and/or gestures, indecent favors, inappropriate jokes and teasing, questions about one’s sex life and/or “sexual” body parts, any obscene and/or suggestive behavior, whether implicitly or explicitly, are grounds for sexual harassment.

Besides the factors mentioned above, a toxic work environment is a reason to look for a representative who will represent you in a labor case. Scientific data has revealed that overwork, stress, depression, anxiety, and long-term illnesses are ranked 5th among the major causes of death in the working population.

Aside from the obvious elements of health code violations and the lack of safety measures for utilizing hazardous equipment, emotional and mental stimulants chime in, too. Poor communication, self-serving leadership, little to no positive coaching, commendation, and encouragement from managers, negative correction and feedback for errors committed, etc. Having said that, variables such as the constancy and severity of the latter will need strong evidence in order for the claim to be motioned to a case.

There is proper protocol when it comes to handing out suspensions, or in worst case scenarios, termination of employees. Although the federal law does not have a specific statute against wrongful termination, employees can be safeguarded against such an occurrence through city and/or state-mandated labour laws.

It is on this basis that you are to seek the advice and expertise of a legal representative. Every state has different rules that apply to claims of wrongful termination and/or suspension, even if the claims border on discrimination, racism, sexism, etc.

Furthermore, the severity of the claim is not, in itself, a guarantee. There are procedures to be followed in order for your case to be pushed forward, within the courts of the state, and within the location in which you take residence. 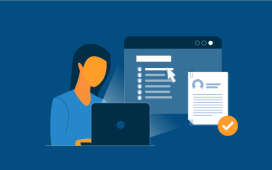 How to Connect Your Business with HR Software 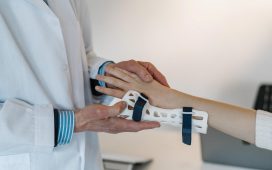 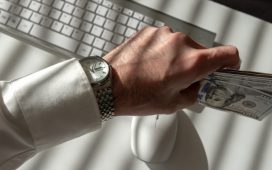 Common White Collar Crimes that You Definitely Need an Attorney For 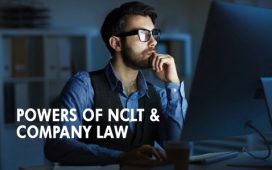