NEW DELHI: With the new government taking charge this week, top-level and senior appointments to financial institutions that are pending for months are expected to be cleared soon, sources said.

A government-appointed panel had conducted interviews to fill top positions at National Housing Bank (NHB) and India Infrastructure Finance Company (IIFCL). The names of shortlisted candidates are before the Appointments Committee of Cabinet, sources said.

Infrastructure lender IIFCL has been without a regular managing director (MD) for the past 22 months while housing finance regulator NHB has been headless since August last year following the resignation of Sriram Kalyanaraman amidst allegations of irregularities and misconduct against him.

With the new government in place, it is expected that appointment notification would be issued soon, sources said.

Besides, the Finance Ministry has initiated the process to fill vacancies of deputy managing directors of three state-owned financial institutions, including Exim Bank and IFCI.

IIFCL and IFCI require to fill one post of deputy managing director (DMD) each, while Exim Bank has two such vacancies.

The maximum permissible age for eligible candidates is 55 years as on the date of vacancy which in case of IFCI dates back to December 12, 2016, as per the public notice.

The maximum age of entry for both internal as well as other candidates shall be 55 years as on the date of vacancy (August 16, 2017) for the first and July 21, 2019 for second vacancy for the Exim Bank, it said.

The last date for submission for these applications is May 27, 2019. 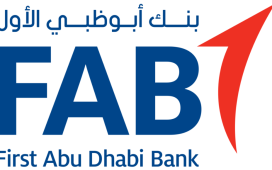 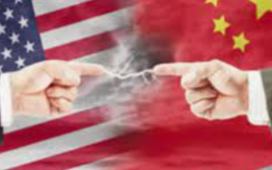 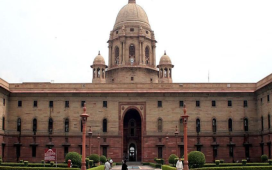 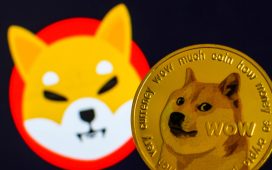