The co-founder of the endurance obstacle course Tough Mudder hassecured a multimillion-pound investment to expand a new social gaming venture in which teams can battle aliens or rescue the royal family.

Electronic Theatre, in which up to six people play digital games by jumping around in a room kitted out with hi-tech equipment including touch-sensitive walls and motion-tracking headsets, is to open up to nine outlets next year in the UK and at least one in the US. The ambition is to open 1,000 units globally in the next five years.

Will Dean, who set up Tough Mudder in 2010, has raised £9m in a funding round led by Project A and Index Ventures. Sweet Capital, the venture capital fund launched by the founder of Candy Crush, and JamJar Investments, the Innocent Drinks founders’ fund, have also backed the project.

Electronic Theatre is the latest venture to join a fast-growing competitive socialising sector. Indoor crazy golf, escape rooms, bingo, darts, ping pong, shuffleboard and even axe throwing venues have been rapidly springing up across the country in response to demand for Instagrammable fun.

The trend is being fuelled by shopping centres and property developers who want new ideas that can pull in young people or families and fill empty units where hard-pressed retailers are moving out. “Kids don’t want to buy stuff, they want to do stuff,” said Dean.

Dean, who is still the majority shareholder in Tough Mudder, which now operates in 17 countries and has a turnover of £100m, opened the first Electronic Theatre on the South Bank in Southwark, London, in October. Already 4,000 people have donned colour vizors in its eight gaming rooms and he now wants to open in regional cities such as Birmingham or Manchester and large shopping centres.

On a rainy Thursday before Christmas, the venue’s eight rooms are fully booked with participants trying out the Alien Aptitude Test and Rescue the Royals games. Pictures of participants – complete with their score – pop up on screens in the lobby at the end of the session and are emailed across for them to share on social media.

Dean said he had been working on the idea for about a year and wanted to create a social game that could be easily updated or changed in the same way as a cinema shows different films.

“Escape rooms are like a crossword puzzle, you can’t do it twice and I’m not into [mainstream] gaming; my parents wouldn’t let me have a Nintendo.

“I saw there was a real opportunity to create something fun and social that, unlike an obstacle course, you can change at the touch of a button.”

The first games have been developed in-house, but Dean hopes that Electronic Theatre can work with external gaming houses in future to showcase their work in the same way as a cinema hosts different film studios’ output. “The space is an empty white box and we can put any kind of content on it,” he said.

Dean wants to develop games with broad appeal. Many of the bookings in Southwark have been families with teenage children as well as young professionals on a night out and 70% of tickets are sold to women, unusually high for a gaming venue.

The new investment will go towards adding voice recognition at new sites and four more packages of games, including one specifically for children.

Florian Heinemann, a partner at Project A, said: “We firmly believe that digitally enabled experiences will develop into a leading category in the entertainment space.”

Dean continues to work with Tough Mudder, where ticket sales were up 3% globally this year. 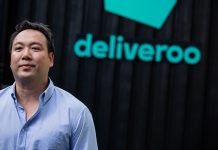 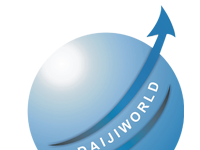 Startups begin layoffs in India as business comes to a halt – Daijiworld.com 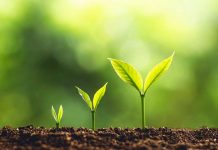 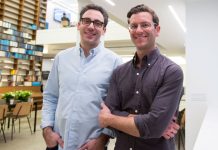 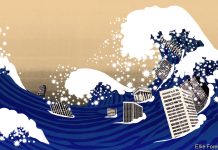 The changes covid-19 is forcing on to business – The Economist 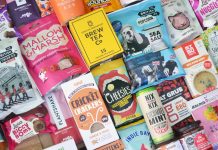 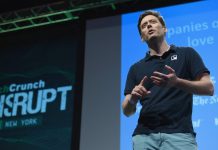 What hiring freeze? The startups recruiting in a recession – TechHQ 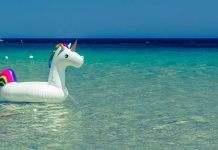