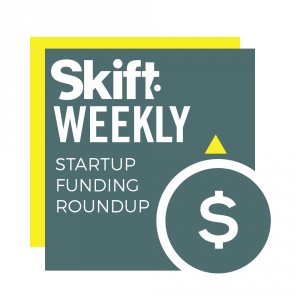 Each week we round up travel startups that have recently received or announced funding. Please email Senior Travel Tech Editor Sean O’Neill at so@skift.com if you have funding news.

This week, travel startups announced more than $34 million in funding.

>>GreenCloud, a maker of property management systems for hotels based in Hangzhou, China, has raised about $14 million (100 million renminbi) in a Series B extension in debt financing.

Trip.com Group’s venture firm Shanghai Kehui Venture Capital and China Merchants Bank participated in the round. The company’s Series B round had raised $25 million from Cowin Capital. In 2016, the startup raised $12 million in a Series A round.

GreenCloud provides software services to about 18,000 hotels, including ones belonging to brands such as Wanda Hotel Group, Metropolo, Narada Hotel Group, and Podinns.

The startup, founded in 2010, offers software for hotels called a property management system. GreenCloud also provides a data platform and a booking engine for hotels to accept reservations on their websites and mobile apps and the WeChat messaging app.

>>Bobobox, a pod or capsule hotel brand based in Indonesia, has raised $11.5 million in Series A funding.

Bobobox offers bed-size rooms at budget rates, in a model invented in Japan and that’s similar to brands like Yo Hotels and Pod Hotels. The company has raised $15 million in total.

The company, which operates about 500 pods in locations across three Indonesian cities, graduated from the Sequoia Surge startup accelerator.

React Mobile, based in Seattle and founded in 2013, is the largest provider to panic button technology to U.S. and Canadian hotels, the company said.

The company uses GPS and Bluetooth technology to pinpoint the exact spot of an emergency within seconds and to alert other staff. Co-founder and CEO Robb Markman said the startup has now raised $10.4 million to date.

>>Cabana, a travel-tech startup, has closed a $3.5 million seed funding round.

Craft Ventures led the round. Goldcrest Capital and other investors also participated.

Cabana offers a tech-enabled fleet of mobile hotels, better known as campervans or recreational vehicles, starting with the Seattle area. The company has set up a detailed regimen to make sure that every van is adequately sanitized between guests. Booking, check-in, check-out, vehicle pickup, and authorization are all done through a mobile app.

Skift Cheat Sheet:
We define a startup as a company formed to test and build a repeatable and scalable business model. Few companies meet that definition. The rare ones that do often attract venture capital. Their funding rounds come in waves.

Seed capital is money used to start a business, often led by angel investors and friends or family.

Series A financing is typically drawn from venture capitalists. The round aims to help a startup’s founders make sure that their product is something that customers truly want to buy.

Series C financing is ordinarily about helping a company expand, such as through acquisitions. In addition to VCs, hedge funds, investment banks, and private equity firms often participate.

Series D, E and beyond These mainly mature businesses and the funding round may help a company prepare to go public or be acquired. A variety of types of private investors might participate.

Photo Credit: The Wuhan Narada Grand Hotel, part of the Narada Group, a chain that uses the services of GreenCloud, a hotel tech company that has raised another round of funding. Narada Group 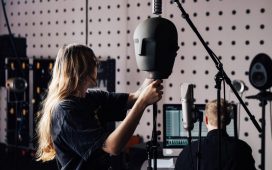 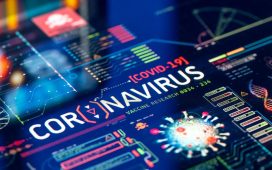 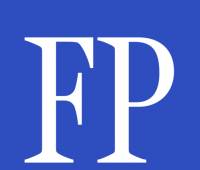 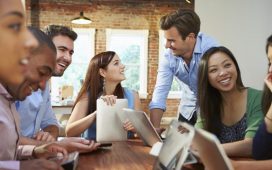 3 Ways to Foster Collaboration for Inspiration in Your Business