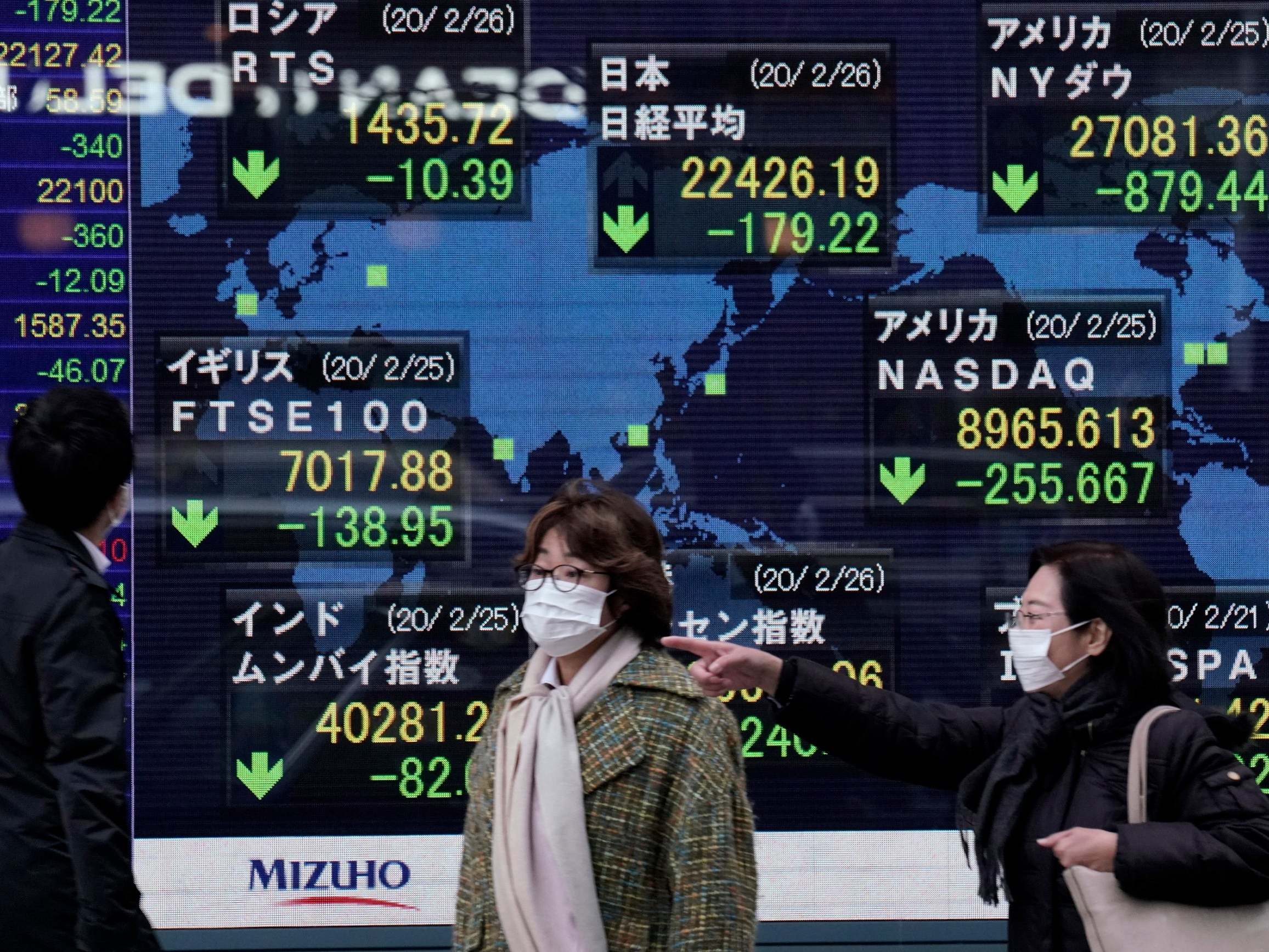 Donald Trump‘s top economic adviser said US and global stock markets have overreacted to the Coronavirus outbreak with a worldwide sell off. “It looks like the market has gone too far,” Larry Kudlow said as the Dow Jones Industrial Average and S&P 500 indexes tumbled again Friday.

He described the US economy as “strong,” saying the country should “weather this,” largely because of its health system. “I just don’t think anyone ought to panic,” he said of investors.

“I still think long term investors should get very serious thought to coming back in or adding to their positions in the stock market,” Mr Kudlow told reporters at the White House.

He dubbed the Trump administration’s “threat assessment” of the virus’s likely impact on US soil as “low,” and the state of the American economy as “fundamentally strong.”

Democratic lawmakers and that party’s presidential candidates, however, have panned the administration’s response, calling it lacking.

Jeff Bezos made billions by selling stock before Covid collapse

UK stocks fall with airlines and housebuilders among worst hit

Australian shares dragged down to a four-month low