Trump may not like Powell rate hike policy, but stocks give Fed chair high marks in first six months

President Donald Trump looks on as his nominee for the chairman of the Federal Reserve Jerome Powell takes to the podium during a press event in the Rose Garden at the White House, November 2, 2017 in Washington, DC.

President Donald Trump may not like the Fed’s interest rate policies, but the stock market doesn’t seem to mind — and it has been outperforming during Fed Chairman Jerome Powell’s first six months in office when compared with the early days of other Fed chairs.

The Dow Jones industrial average was up 4.6 percent in the six months since Feb. 5 when Powell took office. On average, the Dow has gained 0.9 percent in the first six months of a new Fed chair’s term, when looking at the track records of Powell and the last 15 Fed chairs before him going back to 1914, according to CFRA.

The worst was the 26.8 percent decline for Alan Greenspan, who took office in August 1987. His first six months included the stock market crash of 1987. Former Fed Chair Janet Yellen’s early days topped Powell, as she saw a 7.3 percent gain in the Dow in the first six months, while former Fed Chair Ben Bernanke lagged both but still beat the average, with a 1.6 percent gain.

“So far, so good” for Powell, said Sam Stovall, chief investment strategist at CFRA. “There have been many times it’s been very, very good or very, very bad. Occasionally you get someone who is right in the middle, and Powell is one of those middle liners, who has inherited pretty good economic growth.” 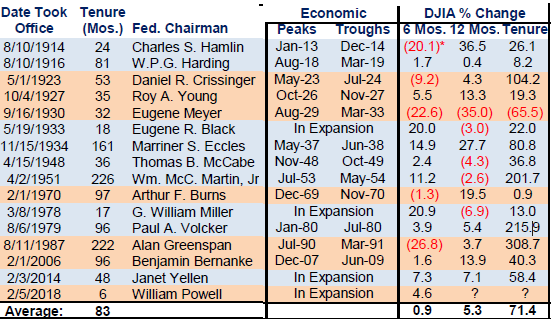 Powell’s Fed has followed the course of the Yellen Fed as a quarterly hiker, and he has raised interest rates twice so far, in March and June. There are two more rate hikes expected this year, and the market is so far taking them in stride.

Trump recently criticized the Fed for raising interest rates, but he also called Powell a “good man” and said he would not tell the central bank what to do. “It’s been so gradual, so transparent, it’s taken nobody by surprise,” Stovall said. He said for now he sees little chance of a hyperbolic rate move as long as the consumer price index remains mild.

The Fed chair with the best-performing stock market was the 20.9 percent gain during the short term of G. William Miller, who was central bank chair just before Paul Volcker. The first six months for Volcker saw a 3.9 percent gain even though he was dealing with CPI inflation of more than 10 percent. 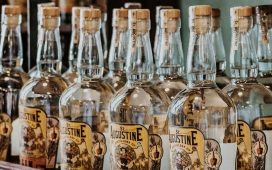 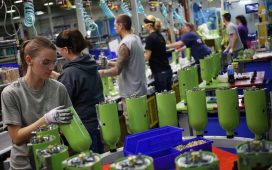 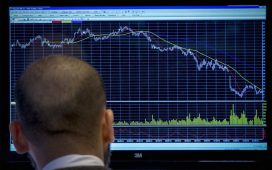