On May 17, Mr. Trump issued a proclamation saying auto imports threatened to impair the national security of the United States and would be subject to tariffs in six months if trade agreements could not be reached.

In language reminiscent of an era before globalization resulted in Americans driving Toyotas and Hondas as well as Fords and Chryslers, the proclamation declared that “American-owned” automotive research, development and manufacturing are “vital” to national security and that “domestic conditions of competition must be improved by reducing imports.”

The auto industry, foreign governments and lawmakers have criticized the linkage of cars with national security, arguing that it strains relations with allies who are important to the United States’ defense. Mexico, Japan, Canada, Germany and South Korea were responsible for more than 85 percent of all American automotive imports in 2018.

“In the past, we’ve used trade sanctions as a way of trying to punish or discipline other countries when they’ve violated a particular norm,” said Douglas Irwin, a trade historian at Dartmouth College. “But deliberately going after European allies over autos, where the domestic auto industry does not want protection, seems like a needless antagonization.”

While Mr. Trump may want to revive domestic manufacturing, the days of all-American cars are largely gone. About half of the cars sold in the United States are imports. Of those that are made in America, about 40 percent to 50 percent of their components are manufactured abroad, with about half of that total coming from Canada and Mexico, said Kristin Dziczek, a vice president at the Center for Automotive Research, an industry research group.

Big automakers now manufacture their cars around the world, regardless of where their brands originated. General Motors’s largest market for cars is China, while Toyota and BMW are major employers in America.

The Trump administration is facing challenges in court and at the World Trade Organization over its use of national security provisions. The Supreme Court will review a case challenging Section 232 authority this month. 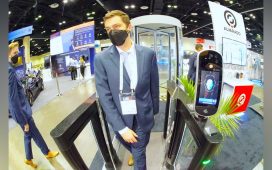 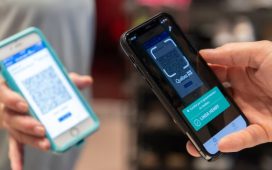