The Trump administration is reportedly accelerating plans to ban Chinese students with military ties from attending university in the US, as Beijing prepares its own national security law for Hong Kong.

American officials with knowledge of the discussions at the top of government told the New York Times that the long-mooted plan would involve cancelling student visas for Chinese students who took their undergraduate courses at military-affiliated institutions back home.

The fear is that many of these individuals may be actively selected by the Chinese government, and required to collect information from the research projects they end up working on. There’s a double threat from those same graduates then landing jobs at high-profile US tech companies and continuing their espionage activities.

It’s unclear how widespread the practice actually is, and students engaged in wrongdoing would certainly try to hide their affiliation.

Back in January, the Department of Justice (DoJ) indicted a People’s Liberation Army lieutenant who lied about her background and secured a position studying at Boston University’s (BU) Department of Physics, Chemistry and Biomedical Engineering from October 2017 to April 2019. There, she allegedly stole info for military research projects and profiled US scientists for her bosses.

Estimates suggest only around 3000 individuals would be affected by the mooted plans out of a potential 360,000 Chinese students in the US, although if they are formally announced it would come at a significant juncture.

Washington is currently mulling how to respond to Beijing’s newly announced plans to force a national security law on Hong Kong, which would allow China’s fearsome secret police to be stationed in the supposedly semi-autonomous region.

Rebecca Bernhard, partner at international law firm Dorsey & Whitney, explained that the US plans only affect those on F and J visas, although more may be caught up in trying to prove themselves innocent.

“Due to the scrutiny to determine which students will be suspended from entry, all students and scholars will face a lot of questions and the burden will likely be on the students and scholars to document that their research program is not subject to the bar – it appears the presumption is that the bar applies and the student or scholar will need to document that it does not,” she argued.

“Unfortunately, this suggests to me that there will be even more delays at US consulates when they finally re-open for all Chinese graduate students and scholars in engineering.” 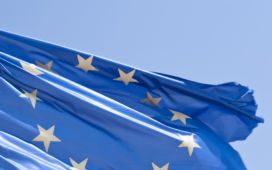 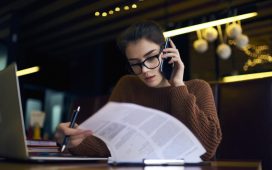 Navigating the security landscape in the new normal – Tahawul Tech 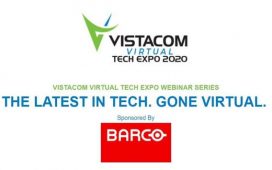 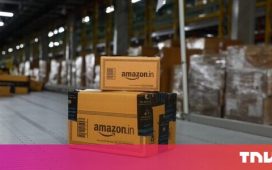 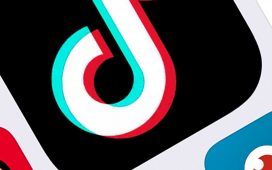