The US government isn’t doing routine food inspections because of the partial federal shutdown, but checks of the riskiest foods are expected to resume next week.

The Food and Drug Administration says it’s working to bring back about 150 employees to inspect riskier foods such as cheese, infant formula and produce. FDA Commissioner Scott Gottlieb said the agency can’t make the case that “a routine inspection of a Nabisco cracker facility” is necessary during the shutdown, however.

The FDA conducts about 8,400 inspections a year, or an average of 160 a week. Gottlieb said riskier foods account for about a third of the food covered by the agency’s domestic inspections. 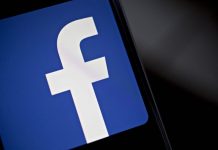 How to Switch to the New Facebook and Back – Dignited 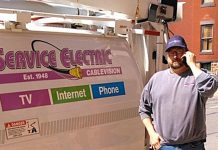 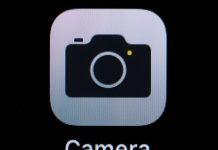 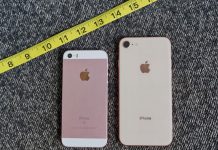 Apple to open up orders for new entry-level iPhone as early as Friday, says report – CNET 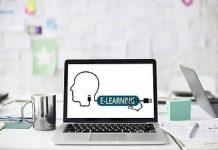 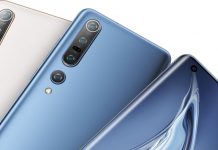