And the impact of the decision has been immediately apparent.

According to a report on The Next Web, the content-sharing site has seen its views plummet by 100 million in the month following the ban. That works out to a 17% drop in the site’s traffic in just 30 days.

The site crunched the numbers from web analytics firm SimilarWeb and found that Tumblr’s views sank from 521 million in December to 437 million in January.

The ban came about as a reaction to Tumblr being pulled off Apple’s App Store after the iPhone giant discovered child pornography on the platform.

Owners of blogs with pornographic content were previously obliged to add an age-restricted ‘safe mode’, which would warn users that the blog they had selected may contain sensitive material.

‘Over the past several months, and inspired by our storied past, we’ve given serious thought to who we want to be to our community moving forward and have been hard at work laying the foundation for a better Tumblr,” said Jeff D’Onofrio, chief executive of Tumblr at the time.

‘We spent considerable time weighing the pros and cons of expression in the community that includes adult content.

‘In doing so, it became clear that without this content we have the opportunity to create a place where more people feel comfortable expressing themselves.’

In the meantime, it looks like Tumblr’s erstwhile NSFW aficionados have found pastures new.

Of course we’d prefer if we could welcome everyone who’s going to be leaving Tumblr over the next couple weeks, but we decided it wouldn’t benefit anyone for us to bring more users onto the site when our infrastructure wouldn’t be able to support that large a user base yet.

Where Tumblr goes from here remains to be seen, but the site may have to think up some sort of action to bring people back to the site. 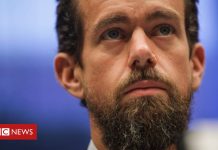 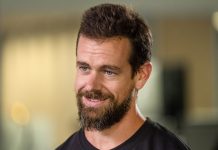 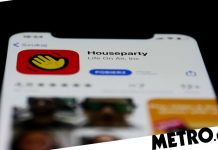 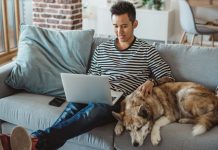 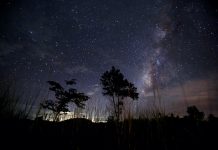 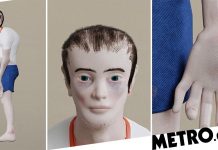 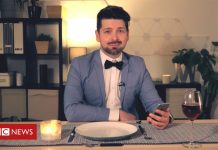