Social media giant Twitter on Saturday removed the blue verification tick from the accounts of RSS chief Mohan Bhagwat and other senior functionaries only to restore it after a lot of hue and cry by Sangh sympathisers on social media. Taking strong objection, Rajiv Tuli, a functionary in Rashtriya Swayamsevak Sangh‘s (RSS) Delhi unit, told that this “clearly shows biasness and a clear example of ‘tech feudalism’ by Twitter”.

He cited several Twitter handles which have been “inactive but continue to remain verified”.

The blue tick, which is a verification badge, was removed from five accounts belonging to senior functionaries of the RSS, the ruling BJP’s ideological mentor, sources in the Sangh said.

Later in the day, the verification badge of Bhagawat, Suresh Soni, Arun Kumar, Suresh Joshi and Krishna Gopal was restored.

Tuli said it was “done after much heckling”. 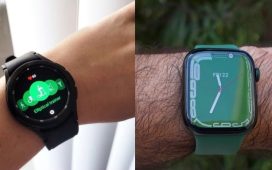 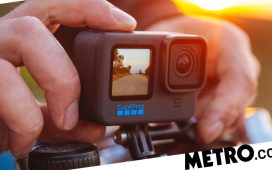 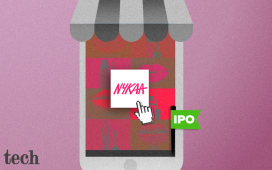 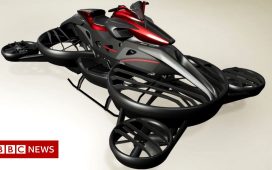 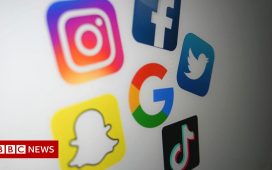 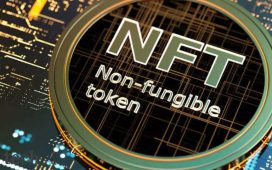 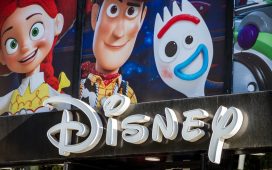