Lisa Angela Cheng and Kevin Patrick Hobbs are the targets of a new B.C. civil forfeiture suit. The charges against the pair are for holding a fraudulent ICO which was based on deceit and falsehoods with the explicit intention of not developing the products they advertised.

In one of British Columbia’s largest money laundering cases, two financial firm owners from Vancouver are being charged with fraudulently peddling an initial coin offering (ICO). The ICO facilitated the sale of its FUEL tokens.

According to an investigation by the RCMP, it was determined that the couple raised around $30M by faking corporate investment opportunities. Hobbs is also accused of using investor funds to gamble.

The two have contested this claim however by asserting that the terms and conditions of the offer were clear; they claim that they did not tell investors that the value of the tokens would increase. 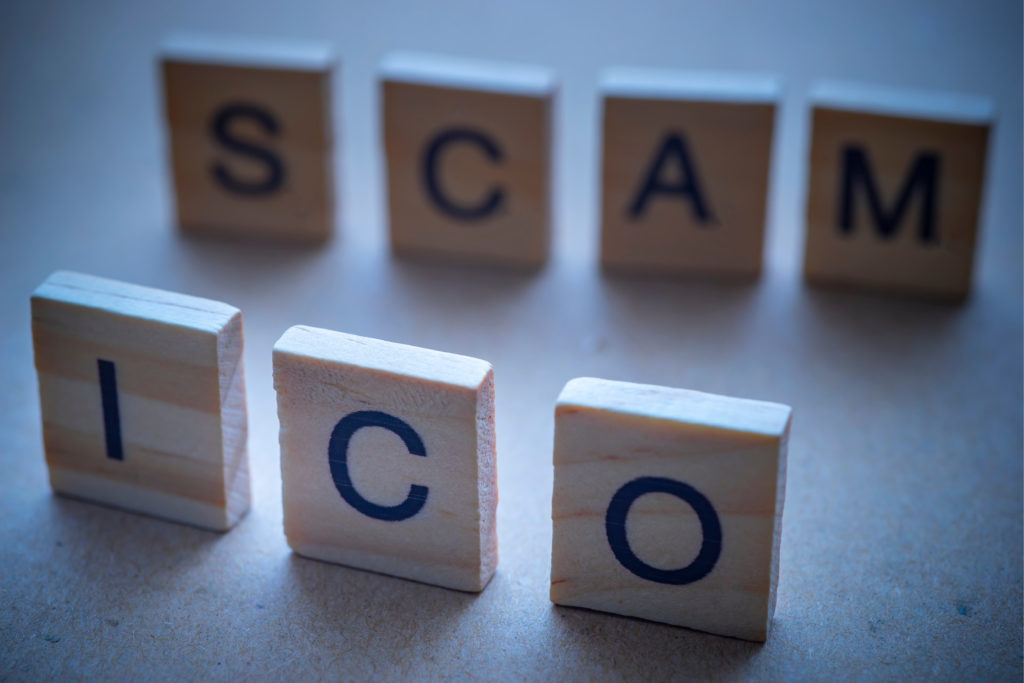 As proceeds from the crime, the civil forfeiture office is seizing the luxury Coal Harbour townhouse,  Range Rover SUVs, and various funds in BMO accounts valued at millions of dollars.

The civil suit is also alleging the defendants were attempting to liquidate their assets once they were made aware of the criminal proceedings against them. The court has issued a preservation order to prevent these assets from being further sold or moved.

Hobbs himself has been found to be in violation of the law previously, being convicted of money laundering in 2008.

The civil suit has become one of the largest civil forfeiture cases in British Columbia. If convicted, the case would cost Hobbs and Cheng millions. The seriousness of the case is reason enough for the Canada Revenue Agency to conduct its own investigation, the civil suit reads.

READ  #DeFi. Ethereum and Decentralized Finance. The Next Stage of Development. - Bitrates

The couple denies all charges, but it is likely that the civil suit will nonetheless convict them. The threshold for civil suits is lower than general criminal cases, where all that is needed for a conviction is reasonable probability rather than beyond a reasonable doubt.

Will this case have an effect on ICO legislation in Canada? Let us know your thoughts below. 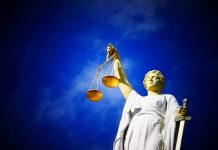 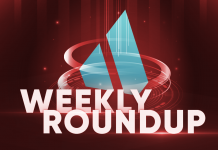 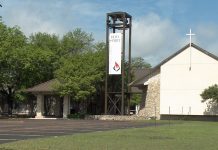 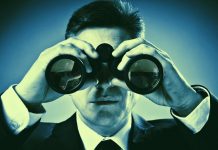 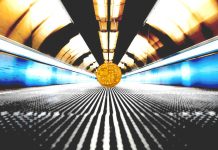 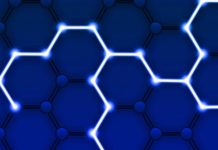 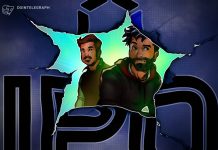 Canaan IPO Class Action: Shareholders Must Decide Who Will Represent Them By May – Cointelegraph 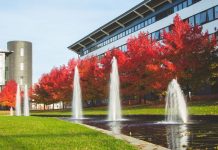 Ether: crypto most correlated to market in 2019 | Article – Asia Times