Two of Aviva’s top bosses are slugging it out to become the insurer’s chief executive – and the winner will be announced within weeks.

The Mail on Sunday understands headhunting firm Spencer Stuart has been searching worldwide for a new chief.

But industry sources say an internal promotion is expected. 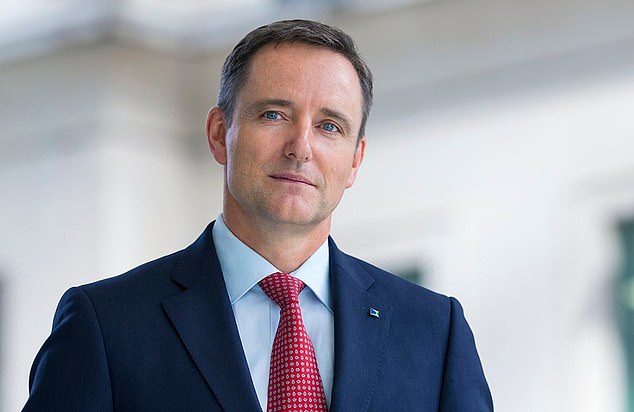 A market source told The Mail on Sunday: ‘It’s more likely to be one of Briggs or Tulloch. Probably Andy will be the favourite. He’s got PLC experience – he was CEO of the listed Friends Life company so he’s done the top job before.

‘He comes across well. He knows the business, both life and non-life. So he seems the safe, logical pair of hands.’

But the source said an outsider cannot be ruled out, adding: ‘Given the performance under Wilson, with shares flatlining over the last five years, some people want a bit more than just a little tweak – they want something a bit more radical.’

Briggs joined the company’s board in April 2015 after Aviva bought Friends Life, where he was chief executive. He formerly led Scottish Widows, the life business of Lloyds Banking Group and Prudential’s retirement income business.

The 52-year-old is also chairman of the Association of British Insurers and the Government’s business champion for older workers. 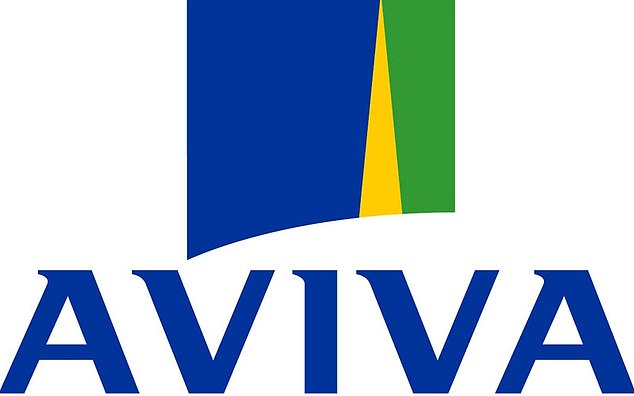 Outgoing: Aviva, which has 15 million insurance customers and a large asset management business, announced the departure of Wilson, 52, in October

Aviva, which has 15 million insurance customers and a large asset management business, announced the departure of Wilson, 52, in October after six years in the job, citing the need for ‘new leadership’.

Chairman Sir Adrian Montague said at the time of Wilson’s exit: ‘There is much further to go in accelerating our strategic development and enhancing shareholder value.’

READ  Do your savings need a pick up? AA boosts its cash Isa offers

Since October, Montague has been leading the company as part of an executive team which includes chief financial officer Thomas Stoddard, Briggs and Tulloch.

CN Rail lays off workers due to anti-pipeline blockades

5 Edtech startups that are transforming the education ecosystem in India – The Asian...