Types and Conservation Methods of Coal and Petroleum

In today’s world, we use a variety of materials to meet our basic energy needs. Few of them occur; naturally, others are artificial (man-made). Since air, water, soil, and minerals are found in Mother Nature, they are called natural resources.

Let us learn about Coal and Petroleum Uses and their types and how to conserve this natural resource.

Non-combustible Natural Resources: These resources are available in infinite quantities in nature and are almost indestructible due to human activities.

Non-renewable Natural Resources: The amount of these resources in mother nature is limited. They can be consumed fully by human activities.

We will study exhaustible or non-renewable energy resources like coal, petroleum and natural gas. Therefore, all of these are known as fossil fuels. These are also known as fossils.

Coal is one of the raw materials used to cook food. Earlier, coal was used in train engines to produce steam to run the engine. Coal (Bituminous coal) is mainly used in thermal plants to generate electricity. It is also used as fuel in various industries for boilers as steam generators or heating purposes.

Nearly 300 million years ago, the earth was covered with dense forests and lowlands; due to natural disasters such as floods, these forests are buried underground. As much soil fell on them, they were crushed.

Under high pressure and high temperatures, dead plants gradually turned into charcoal. The temperature also rises as they sink deeper and deeper. Since coal contains mostly carbon, the slow change method from dead plants to coal is known as carbonization. Coal is also known as fossil fuel.

Coal is one of the forms of Carbon. When coal is ignited, it gives heat energy and also produces Carbon dioxide gas. Coal is processed to obtain useful products such as coke, coal tar and coal gas.

Mainly there are four types of coal-based on the carbon content present in them.

We are commonly heard of petrol, diesel and kerosene. These are mainly used to run vehicles, generate electricity and do other activities. These are also named petroleum products.

When the animals and plants died, their bodies sank to the bottom of the sea and were covered by clay and mud or sand. For thousands of years, without air, with high temperatures, very high pressure makes changes in dead organisms into fuel& natural gas.

This gas can be compressed and stored. Its transportation is easier via pipes; since it has high calorific value, it’s free from pollution, it’s also used as raw material for many chemical synthesis and fertilizers.

At the initial phase of this topic, we have understood that some non-renewable natural resources are depleting, such as fossil fuels, forests, minerals, etc. We have to know that coal and hydrocarbons are mineral fuels.

Their use is related to global warming. Furthermore, the combustion of these fuels is a major cause of air pollution.

In this article, know about coal, petroleum and natural gas types, extraction, uses. However, the human population is growing rapidly nowadays, and energy requirements are also growing rapidly, we should be aware that it took millions of years for dead creatures to turn it into hydrocarbons.

On the other hand, it only lasts a few hundred years to consume it. Hence, consciously we have to consume non-renewable energies and focus mainly on renewable energy sources, also called green energy. 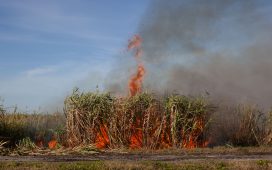 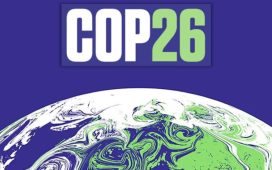 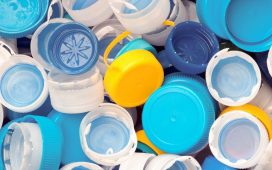 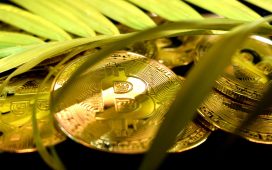 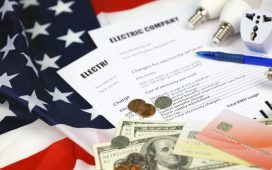 How to Generate Electricity Bill Savings with Energy Comparison Websites 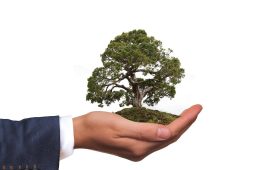