Hand-wringing in the press lately about a U.S. auto sales downturn is somewhat misplaced; auto sales are doing just fine at the more profitable, high end of the market, according to a J.D. Power analysis.

“With the volume contraction focused of the low end of the market, the dip in industry retail sales poses a smaller threat to OEM profitability than headline sales results suggest,” said Thomas King, senior vice president, Data and Analytics Division at J.D. Power, in a report on April 26. OEMs are original-equipment manufacturers — that is, automakers.

J.D. Power expects April auto sales of about 1.4 million cars and trucks, a decline of about 3.5% vs. April 2018 based on the daily selling rate, when automakers in the U.S. market report April sales on May 1.

For the first quarter, sales for vehicles priced below $20,000 were down 14% from a year ago, King said in a presentation at the AutoForum conference in New York on April 16, sponsored by J.D. Power, the National Automobile Dealers Association, and the New York International Auto Show. 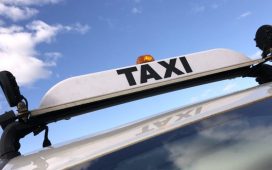 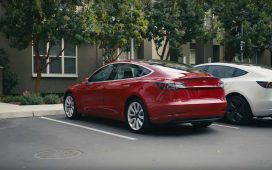 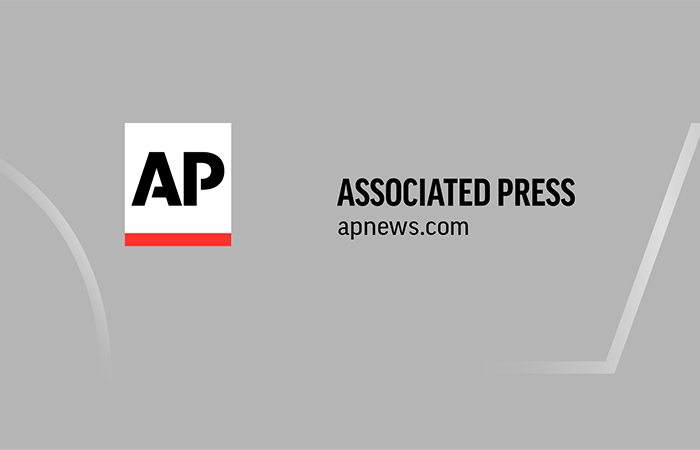 Museum: ‘Dukes of Hazzard’ car with Confederate flag to stay – The Associated Press 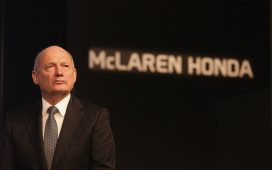 Motoring heroes: the most inspiring people in the car industry 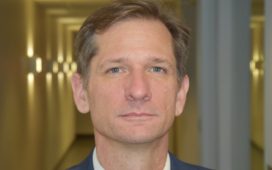