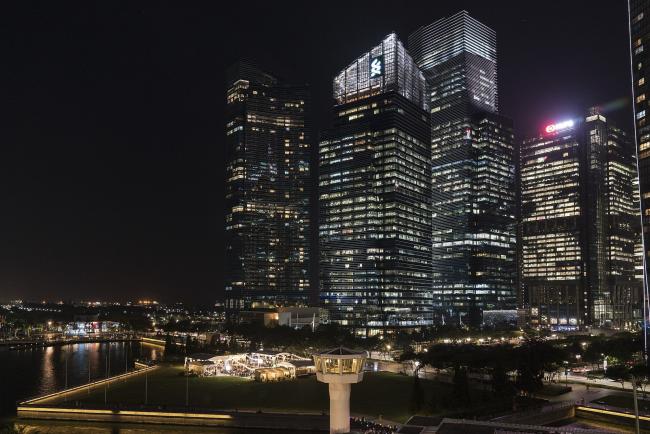 (Bloomberg) — Asia is bracing for the latest U.S. Treasury report on foreign currency manipulators, coming in the middle of a trade war that shows no sign of ending.

The twice-yearly report is due in coming weeks and will likely see the return of Singapore, Malaysia and Vietnam on the watchlist. The three Southeast Asian nations were cited in the May report for the first time, and the Treasury says it keeps newcomers on the list for at least two straight reports. China — which was formally labeled a currency manipulator in August — Japan and South Korea were the other Asian economies cited at the time.

A country makes it on the watchlist if it’s met two of three criteria: a trade surplus with the U.S. of at least $20 billion; a current-account surplus of a minimum of 2% of gross domestic product; and persistent, one-sided intervention in the currency equivalent to 2% of GDP in six months of a year.

For China, dynamics around trade negotiations with the U.S. may influence whether the nation retains its “currency manipulator” label. Both countries appear to have agreed on a “phase one” deal for now, though Chinese officials have yet to confirm any agreement.

Here’s a look at how some of the countries stack up against the Treasury’s criteria:

The city state found its place on the watchlist in May for its massive current account surplus of almost 18% of GDP and intervention in the foreign exchange market.

On the intervention front, Singapore may have less to worry about. Unlike other central banks, the Monetary Authority of Singapore conducts policy by intervening in the foreign currency market rather than setting interest rates. And it’s made it clear that the intervention is to keep inflation under control, not to manipulate the currency for export advantage.

The central bank has pledged more transparency in its foreign exchange purchases, a move lauded by the Treasury in its last report. As a proxy for currency intervention, the drop in foreign-exchange reserves since June shows the MAS’s action hasn’t been one-sided in the market.

“Singapore’s current account is, as usual, huge, hence meets at least one of the criteria,” said Frances Cheung, head of Asia macro strategy at Westpac Banking Corp. in Singapore. “It depends on the U.S. Treasury’s estimates on Singapore’s FX intervention as to whether Singapore meets the FX intervention criterion.”

Malaysia was cited for its $27 billion goods surplus with the U.S. and a current account balance that squeaked just above the 2% mark. Cheung sees both still meeting the U.S. report’s criteria.

The trade surplus with the U.S. doesn’t appear to have shown much improvement, given that its year-to-date tally earlier this month is about unchanged from the same period in 2018.

On the current account, the surplus has actually widened since the Treasury’s May report, reaching 3.06% of GDP in the second quarter.

What saved Vietnam from violations in all three categories in May was the Treasury’s interpretation that foreign exchange intervention was made in both directions in order to better link the Vietnamese dong to the greenback, and that there was “reasonable rationale” for rebuilding inadequate reserves.

Analysts at ING Groep (AS:) NV see that patience running out for the next report — especially with Vietnam exceeding both of the other two thresholds.

“President Trump has often found a different basis (for instance, national security) to impose tariffs on a country,” Francesco Pesole, ING’s London-based FX strategist, said in an Oct. 14 research note. “Vietnam seems particularly at risk of being hit by U.S. tariffs and the Trump administration may consider using the FX manipulator label to threaten tariffs.”

Can Van Luc, chief economist at Hanoi-based Bank for Investment and Development of Vietnam, said the central bank has been more flexible in managing the currency. The government has also been doing much to improve the trade situation, including “conducting a master plan on anti-trade fraud, while trying to buy more from America,” he said. “However, it takes time to balance trade with the U.S.”

Thailand, which successfully dodged the watchlist in May’s report, could find itself in the crosshairs this time as its trade surplus with the U.S. in the 12 months through August nears $20 billion and its current account surplus remains above the 2% threshold.

“Thailand strikes us as being uncomfortably close to being placed on the monitoring list,” said Chang Wei Liang, a macro strategist at DBS Group Holdings Ltd. in Singapore.

Japan is likely to be flagged on two of three violations again — a goods trade surplus with the U.S. that’s already climbed to more than $48 billion so far this year, and a large current account balance. In its latest monthly report on the issue, Japan maintains that it’s still not intervening in the foreign exchange market.

Westpac’s Cheung sees South Korea remaining on the watchlist despite earlier signals from the U.S. to the contrary — owing to its trade surplus with the U.S. in the 12 months through August widening back to above $20 billion in addition to its bloated current account surplus.

Johnson Says U.K. ‘Not Out of the Woods’ as Pubs Prepare to Open 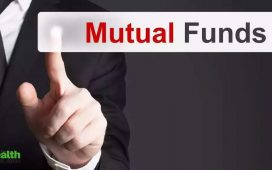