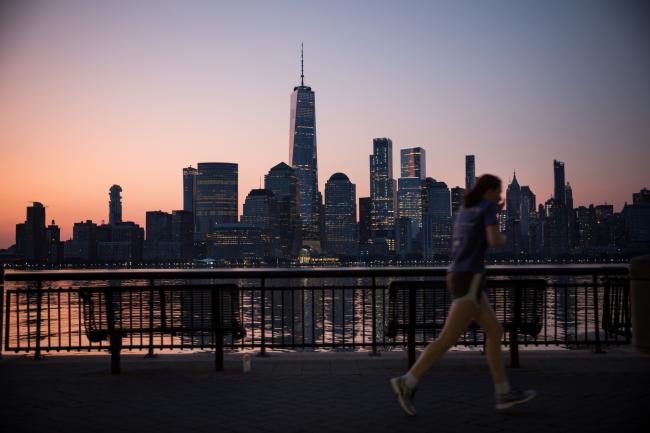 (Bloomberg) — Goldman Sachs Group Inc (NYSE:). is raising concerns of a U.S. recession as the trade war with China intensifies, boosting the impact on economic growth.

The U.S. investment bank said it no longer expects a trade deal before the 2020 presidential election as threatened new tariffs take effect. It also lowered its fourth-quarter growth forecast by 0.2 percentage points to 1.8% and predicted that companies may lower spending and investments amid the uncertainty.

“Fears that the trade war will trigger a recession are growing,” Goldman Sachs said in a research note Sunday from its U.S. economists, adding that “we have increased our estimate of the growth impact of the trade war.”

After President Donald Trump issued a surprise threat to apply new tariffs on $300 billion of Chinese goods two weeks ago, Beijing responded on Aug. 5 by halting purchases of U.S. crops and allowing the yuan to fall to the weakest level since 2008. Trump’s administration fired back within hours, formally labeling China a currency manipulator.

Lawrence Summers, a former U.S. Treasury secretary and a White House economic adviser during the last downturn, said last week the escalating trade tensions are nudging the world economy toward its first recession in a decade with investors demanding politicians and central bankers act fast to change course.

In the U.S. alone, the recession risk is “much higher than it needs to be and much higher than it was two months ago,” he told Bloomberg Television. “You can often play with fire and not have anything untoward happen, but if you do it too much you eventually get burned.”

On Sunday, Summers called the China fight a “sadomasochistic and foolish trade conflict” during an interview on CNN’s “Fareed Zakaria GPS”. Summers said that despite the risks, a crisis of the magnitude seen during the previous recession “would be a great surprise.”

Fifty years of US policy come home to roost

Cut off because of coronavirus? Connect with Marco Polo walkie-talkie video app

Here's how to use your $1,200 stimulus check from the government's coronavirus relief package

Tight budget? Here are the best foods to stockpile in a coronavirus quarantine

Can the world afford stimulus on this scale?

How many more US jobs will be lost as coronavirus spreads?

China and the US must fight Covid-19 together

The 5 most popular things our readers bought in 2018

The economics of the US midterms