Rising commodity prices, particularly oil prices, which only appear to go in one direction at the moment are boosting expectations of high inflation becoming more entrenched and a sooner move by the Fed to raise interest rates.

Whilst impressive numbers from the big banks set an upbeat tine in the previous week, investors are jittery over whether corporate America can keep up the solid string of earnings.

Adding to the downbeat mood China’s GDP growth slowed considerably to 4.9%, down from 7.9% missing forecasts of 5.2%. The data revealed the impact that the Evergrande crisis and ongoing energy crunch was having on the world’s second largest economy 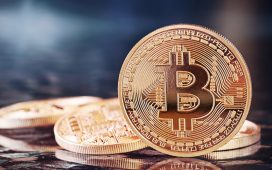 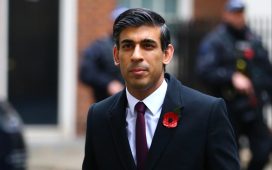