The number of people waiting longer than 18 weeks for hospital treatment in England is now almost 1.45 million – the highest figure since 2007, figures show.

PA Media reports that data from NHS England shows the number of people having to wait more than 18 weeks to start hospital treatment rose to 1,448,357 million in May this year. This is more than double the number in May 2019 (576,237) and the highest number for any calendar month since December 2007.

Within the figures, more than half a million patients in England had been waiting more than six weeks for a key diagnostic test in May 2020, after having been referred by a GP.

A total of 571,459 patients were waiting for one of 15 standard tests, including an MRI scan, non-obstetric ultrasound or gastroscopy. The equivalent number waiting for more than six weeks in May 2019 was 43,230.

The latest data also shows that the number of patients admitted for routine treatment in hospitals in England was down 82% in May compared with a year ago due to the impact of Covid-19.


Clearly NHS performance across the board continues to be hugely affected by Covid-19, though we must also remember performance has been poor for a lot longer than that and questions need to be answered as to how we ensure the sustainable future of the service.

Can Trump ban TikTok? What the executive order means – explained 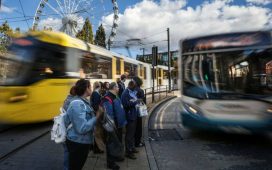 Bus and tram operators in England get second coronavirus bailout 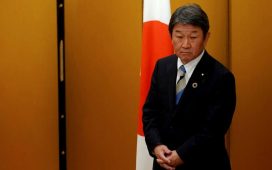 UK and Japan close in on post-Brexit trade deal 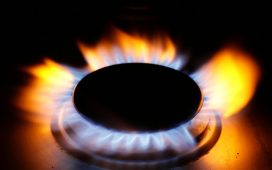