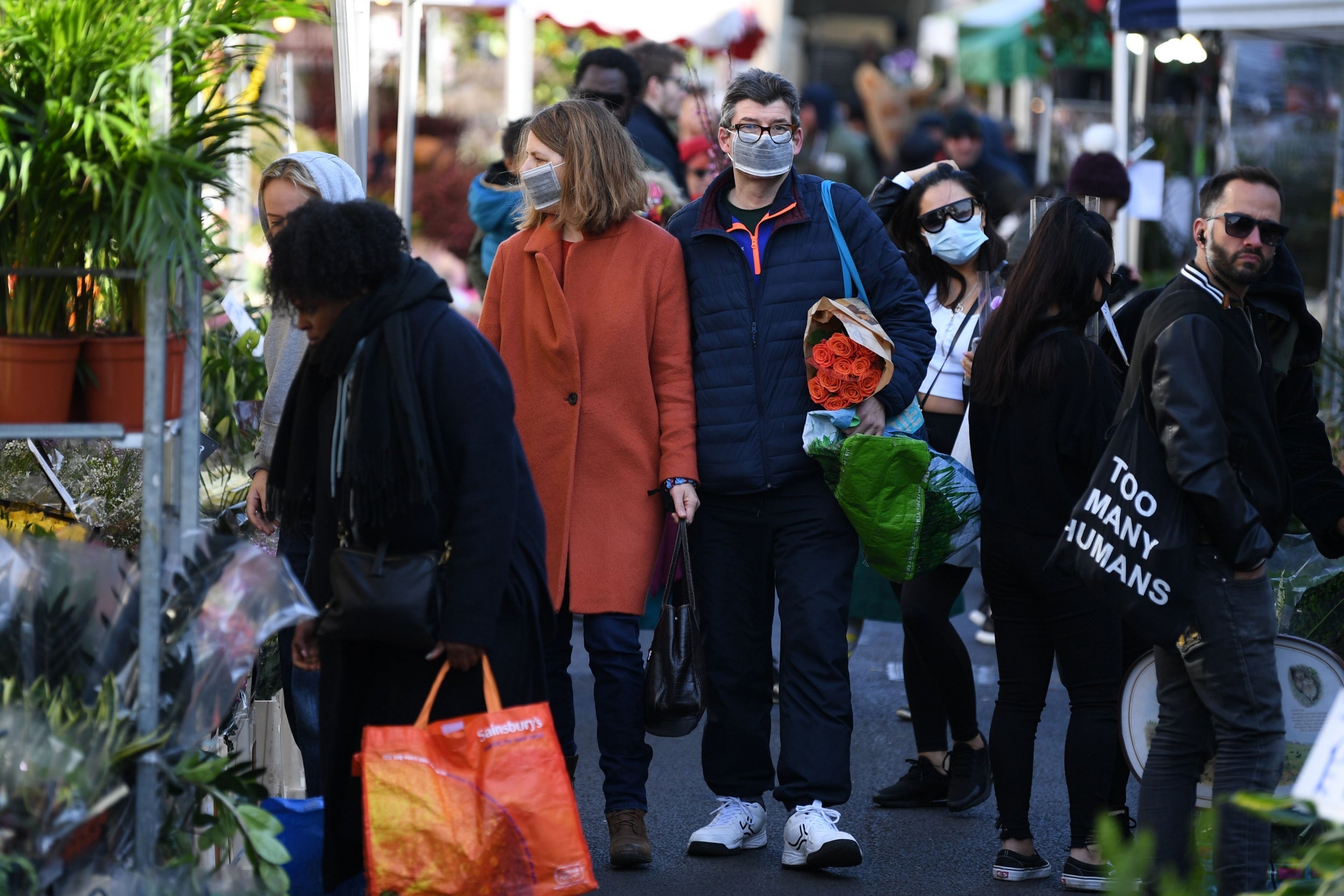 Boris Johnson is facing growing calls to order a widespread lockdown after thousands of people ignored calls for ‘social distancing’ at the weekend.

Crowds flcoked to markets, beaches, parks and other beauty spots despite calls for people not to gather in large numbers in a drive to slow the spread of Covid-19.

Mr Johnson said he will be thinking “very, very actively” about what steps to take  if people continue ignore the appeals and fellow MPs pushed for the Prime Minister to act.

Conservative former Cabinet minister Julian Smith said he would support “any measure” the Government brought forward to force people to comply with the guidance.

For Labour, shadow health secretary Jonathan Ashworth said ministers should be making “immediate preparations” for the “next stage” while learning from other European nations.

The calls came as an 18-year-old was thought to have become the youngest victim  of the virus in Britain as the number of deaths in the UK rose to 281.

There are growing fears that Britain is on a similar trajectory to Italy – scene of the world’s worst outbreak – where the death toll passed 5,000 over the weekend.

Mr Johnson warned that the NHS could be “overwhelmed” in the same way as the Italian healthcare system has been, if the the spread of the virus in the UK is not curbed.

But at his daily No 10 press conference on Sunday, Mr Johnson indicated he was reluctant to ban people from going outside for a walk or to exercise because of the physical and mental health benefits, as long as they acted responsibly.

“I will support any measure the Government needs to force people to follow the guidelines designed to protect NHS staff and UK citizens’ lives.”

For Labour, Mr Ashworth said: “We urge the Government to make immediate preparations for the next stage and learn lessons from other European nations.

“If voluntary social distancing measures are not adhered to, the Government must bring forward their plans for stronger action.”

While people were heading to open spaces, there were signs that city and town centres were closing down with McDonald’s, John Lewis, Primark and Timpson among the high street chains to announce they were closing their doors.

Meanwhile letters are going out to 1.5 million people with underlying health conditions  who are considered to be the most vulnerable to the coronavirus telling them to stay at home for the next 12 weeks.

The Government said it would ensure those without families and friends to support them would continue to receive food and medicines, with the military helping to organise deliveries.

Schools across the country will be opening their gates only to the children of key workers considered essential to the running of the country, with apparent confusion over how many will be admitted.

Education Secretary Gavin Williamson appealed to parents to keep their children at home unless their job is “critical” in the response to the coronavirus.

“This will help to halt the spread of the virus, protect the NHS and save lives,” he said.

“We will be closely monitoring what is happening in schools and will ensure they get the support they need in the weeks and months ahead.” 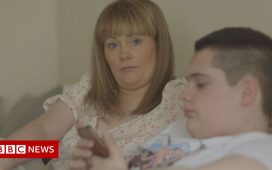 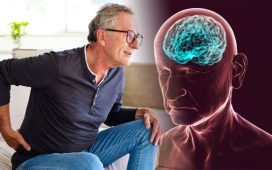 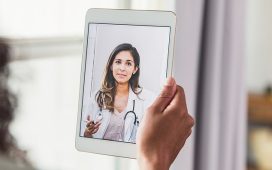