Downing Street has warned of “challenging” months ahead as UK coronavirus cases reached their highest level since mid-July.

The reported number of Covid cases in the UK increased steadily through October and reached 49,156 on Monday, the highest reported since 17 July and a 16% rise in new cases over the past week.

The figure is only 19,000 cases short of the peak number of cases ever recorded in the UK. On 8 January 2021, 68,053 new cases were reported at the height of the most devastating wave of the pandemic last winter.

The prime minister’s official spokesperson said a rise in coronavirus cases was expected over the winter and that the government would keep a “close watch” on the statistics.

“We always knew the coming months would be challenging,” Boris Johnson’s official spokesperson said. “What we are seeing is case rates, hospitalisations and deaths still broadly in line with the modelling as set out a few months back now. The vaccination programme will continue to be our first line of defence, along with new treatments, testing and public health advice. But we will obviously keep a close watch on cases.”

Dr Kit Yates, a mathematical biologist at the University of Bath and a member of the Independent Sage group of experts, said that with Britain nearing 50,000 cases on Monday, there had been only 16 days throughout the whole pandemic when cases were higher in the UK.

“The narrative has become that case numbers aren’t important, but they still are,” he said. “They don’t mean the same as they did before vaccination, but the link between cases and deaths has not been broken. We are seeing over 120 deaths a day on average, which for me is unacceptable. Just glancing at the numbers from our neighbours in Europe demonstrates that it didn’t have to be this way.”

Prof Andrew Hayward, who advises the government on the Covid crisis, told BBC Radio 4’s World At One that it was concerning the UK had very high rates of infection and higher rates of hospitalisation and death than many European countries, adding that waning immunity was probably one reason for infections being so high.

“We shouldn’t be complacent because there is still huge potential for the NHS to come under a lot of pressure and for there to be a lot of unnecessary deaths,” he said. “So we need to get the vaccination rates up and we need to be prepared potentially to think about other measures if things do get out of control.”

Earlier this month, Prof Neil Ferguson, head of the influential modelling team at Imperial College London, called for teenage vaccines and boosters to be accelerated to reduce the risk of a substantial wave this winter. 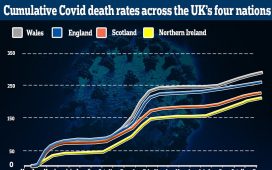 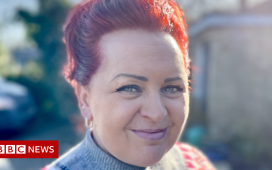 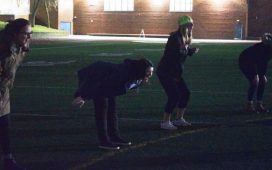 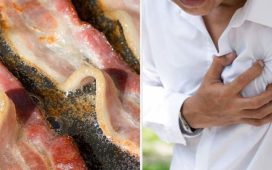 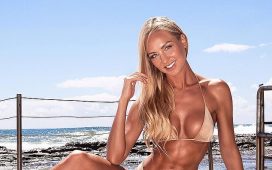 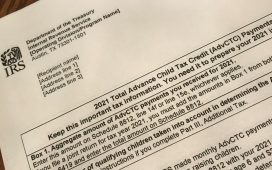