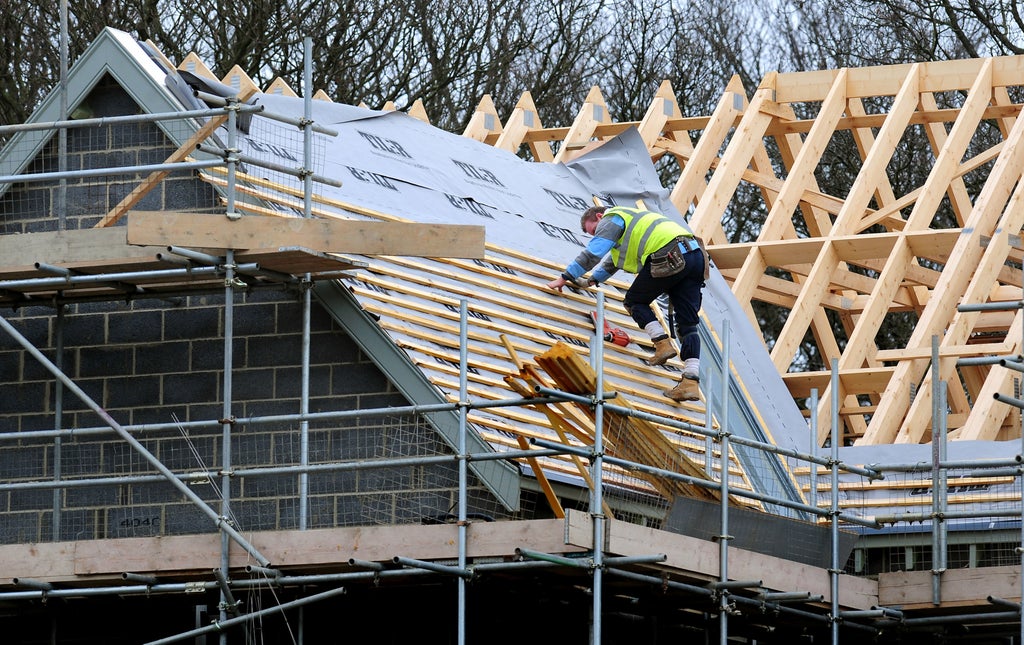 The British economy posted modest growth in August, the first full month without Covid-19 restrictions and before the impact of September’s fuel crisis is laid bare.

The recovery from the pandemic has lost momentum in recent months, and statisticians now believe activity shrank slightly in July. Output has still not recovered to reach its pre-pandemic peak and it will fall short of growth predictions laid out by the Bank of England (BoE).

Activity grew 0.4 per cent in August, below some economists’ expectations and as data has been revised to show that July’s “pingdemic” pushed the economy into a slight contraction of 0.1 per cent compared to June.

Meanwhile, according to Paul Dales, chief UK economist, at Capital Economics, “The recent broadening in shortages and the fuel crisis may mean that growth has come to a near-standstill since August.”

The fresh figures come as global lender of last resort, the International Monetary Fund, underlined the risk of an inflation shock in the UK and the US in its latest health check of the global economy on Tuesday.

The rapid rise in prices, combined with dampened growth prospects in the months ahead, will present a conundrum for policymakers at Threadneedle Street over whether to cut its support for the economy via ultra-low interest rates and bond buying.

Interest rate rises are most often used as a tool to cool inflation generated by economic growth, rather than moderate price growth driven by supply shocks such as the recent climb in natural gas prices. Pressure is mounting on rate-setters at the BoE to lay out how they will contain inflation. Investors are betting that a rate hike could come as soon as this year.

“The economy picked up in August as bars, restaurants and festivals benefitted from the first full month without Covid-19 restrictions in England,” said Darren Morgan, director of economic statistics at the Office for National Statistics (ONS).

“However, later and slightly weaker data from a number of industries now mean we estimate the economy fell a little overall in July.”

The relatively sluggish growth in July and August compared to some estimates means that the economy is still 0.8 per cent below its level before the pandemic hit in February 2020, according to the ONS.

Materials shortages, which have been global in nature, show signs of acting as a handbrake on growth. These global issues have been exacerbated by acute labour shortages in the UK as the result of fewer EU migrants in areas such as HGV drivers.

In construction, the 0.2 per cent fall in output marked the third such fall in four months. More recent survey data suggests that ongoing problems with sourcing materials will constrain growth well into the winter.

Domestic crises will combine with global issues to take a further toll, economists warn. “Such drags may have become more widespread and significant in September and October, with the fuel crisis preventing some people from getting to work,” Mr Dales said.

The Bank of England predicted that the UK economy would grow by 2.1 per cent in the three months to September compared to the previous quarter.

However, this prospect was now probably “implausible”, said Samuel Tombs, chief UK economist at Pantheon Macroeconomics. It would require a sharp uptick of growth of 2.2 per cent from August to September, which none of the faster, indicative survey data supports. This means the Bank of England is likely to trim its forecast for the third quarter to 1.5 per cent on 4 November, said Mr Tombs.