The British economy slowed in the three months to November, as car manufacturing went into reverse amid the broadest drop in industrial production since 2012.

In a sign of mounting weakness in the economy with fewer than 80 days to go before Brexit, the Office for National Statistics said that GDP growth cooled to 0.3%, down from a rate of 0.4% in the three months to October.

Disruption to factory output from new vehicle emissions tests, as well as stalling demand at home and abroad, contributed to the manufacturing downturn, reflecting the widespread trouble facing the global car industry.

The latest snapshot comes after Jaguar Land Rover and Ford announced thousands of job cuts, including at least 2,000 in the UK, while figures from China revealed the first drop in car sales for almost 30 years.

Britain’s industrial sector, which draws together electricity and gas production, water supply, plus mining and quarrying alongside the manufacturing sector, recorded declines across all four industries for the first time since 2012, acting as a handbrake on the wider UK economy.

The services sector – which accounts for about four-fifths of the British economy and includes shops, hotels and restaurants – gave the biggest boost to GDP growth during the period, while construction also proved positive.

The ONS said that Black Friday promotions had helped lift sales in November, with retail sales acting as the main driver for economic growth.

The slower pace of economic growth comes as the world economy enters a soft patch amid US-China trade tensions, while industrial output fell in several other nations due to the new vehicle emissions tests introduced after the VW emissions scandal.

However, the timing will prove problematic for Britain preparing for Brexit, with the risk of supply-chain disruption facing factories and exporters lacking clarity over the future EU trading relationship.

Mike Spicer, director of research and economics at the British Chambers of Commerce lobby group, said: “These are testing times for many exporters who are feeling the pressure of Brexit uncertainty and broader global issues in the trading environment.

“As the clock ticks ever closer to March, businesses are becoming increasingly frustrated and looking to Westminster for clarity and precision on the future terms of trade. Firms need to know what customs procedures they will face with their nearest neighbour and other important partners in just over ten weeks.” 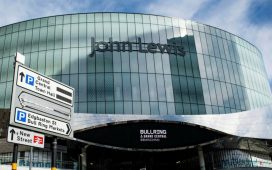 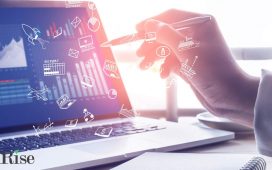 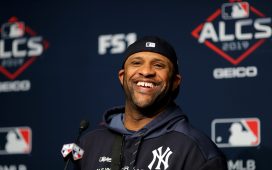 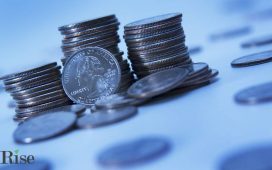