New evidence has emerged that the government is paving the way to implement “plan B” measures in England to combat the spread of Covid-19, amid warnings from health chiefs that a “vortex of pressures” is encircling the NHS.

In the clearest sign to date that Whitehall is actively considering additional measures, the Observer has learnt that the UK Health Security Agency (UKHSA) contacted local authorities on Friday to canvass their level of support for the “immediate rollout of the winter plan – plan B”.

The disclosure comes as senior doctors warn that operations are already being cancelled due to NHS staffing shortages and scientists warn of “a triple whammy” of respiratory illnesses this winter, with Covid, flu and respiratory syncytial virus (RSV), which causes cold-like symptoms but can be serious for children and older adults.

Boris Johnson has so far publicly resisted suggestions that he should order the implementation of plan B, a menu of measures which includes the use of vaccine passports at higher-risk venues and mass gatherings, as well as legally mandating the use of face masks in some settings.

However, in a memo marked “official – sensitive”, the agency states that it was urgently seeking the views of council chief executives and leaders to be fed directly into the Cabinet Office. “This is a tight turnaround as you might appreciate and so a response by close of play would be really helpful,” it states.

A UKHSA spokesperson said they would not comment on leaks, adding: “It is part of UKHSA’s role to provide advice to the government on the ongoing response to the pandemic.” A government spokesperson said: “We are monitoring all the data closely, and the prime minister has been clear that it does not yet show that plan B is necessary. But it is ready should we need to act to avoid a rise in hospitalisations which would put unsustainable pressure on the NHS.”

Downing Street is still hoping that an accelerated booster jab programme can fend off the need for additional measures.

The prime minister on Saturday issued a desperate call to arms for everyone over 50 to have a booster jab when offered one. “Vaccines are our way through this winter,” Johnson said. “We’ve made phenomenal progress but our job isn’t finished yet, and we know that vaccine protection can drop after six months. To keep yourself, your loved ones, and everyone around you safe, please get your booster when you get the call.

“This is a call to everyone, whether you’re eligible for a booster, haven’t got round to your second dose yet, or your child is eligible for a dose – vaccines are safe, they save lives, and they are our way out of this pandemic.”

A further 44,985 Covid cases were reported on Saturday, more than 4,000 fewer than the previous day. Another 135 deaths were reported in England. It came as one of the government’s scientific advisers said he feared another “lockdown Christmas”. Prof Peter Openshaw, a member of the New and Emerging Respiratory Virus Threats Advisory Group (Nervtag), said putting measures in place now in order to “get transmission rates right down” was key to having “a wonderful family Christmas where we can all get back together”.

NHS officials warned that Covid pressures were adding to staffing issues, efforts to deal with surgery backlogs, long waits in emergency departments and difficulties caused by other infections. “It’s a whole bundle of issues coming together, which form a vortex of pressure,” said Saffron Cordery, the deputy chief executive of NHS Providers. “What Covid has done is exacerbated these challenges and thrown some extra things in.”

Matthew Taylor, the chief executive of the NHS Confederation, who has already called for plan B measures, said: “You [the government] have got to recognise that we need a national mobilisation. You’ve got to recognise there is a health and care crisis coming over the next three or four months and accept it, acknowledge it and encourage the public to do everything they can to help. We may need to just get used to the fact that the booster campaign needs to happen every six months and prepare for that, so I welcome the fact that government has stepped up the message there.”

A senior scientist also warned that the nation faces “a triple whammy” of respiratory illnesses this winter. On top of Covid and flu, comes the threat from disease triggered by RSV, one of the most common causes of coughs and colds in winter. For most people, infection causes mild respiratory illness but in the very young and the elderly, RSV infections can trigger severe illnesses such as bronchiolitis and pneumonia and can lead to hospitalisation and even death.

“We had very few – almost no cases – of RSV last year and that is a worry,” said virologist Prof David Matthews of Bristol University. “Immunity to RSV only lasts a couple of years after previous infections. Because of lockdown RSV rates were very low in the UK last winter. That means there is very little RSV immunity left in the population. For good measure there is no RSV vaccine to protect against the disease.”

The country is now highly vulnerable to RSV infections, Matthews said. “That is a real worry because infections are very capable of putting both the elderly and the very young in hospital and at present we probably have very little immunity to the disease.

“Together with influenza and Covid-19 we are facing a triple whammy this winter, one that could have a grim impact on the NHS. It is extremely worrying. It is another reason we need to keep Covid cases to a minimum and get vaccines – boosters and for children – into as many people as possible.” 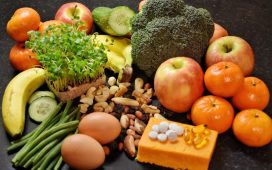 How Vitamins Help You to Live Longer 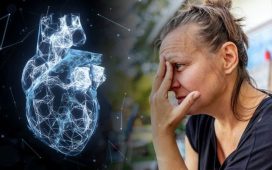 Heart attack: An early warning sign of a heart attack that may show up 'weeks in advance' 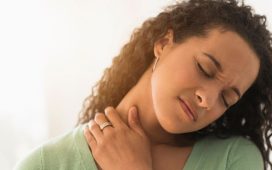 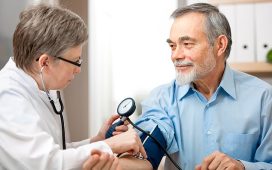 Why does my blood pressure rise when I go to the GP? DR MARTIN SCURR answers your health questions 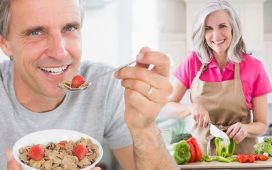 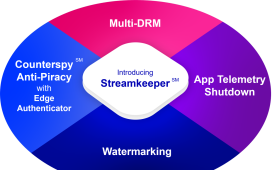 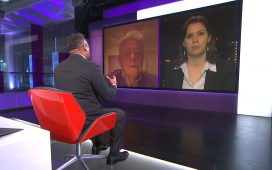 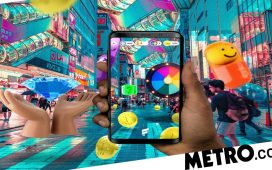 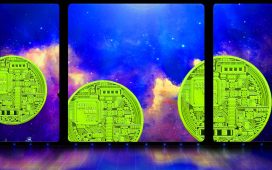