Prime Minister Boris Johnson and Prime Minister Narendra Modi will hold a virtual meeting to agree on a deeper relationship between the UK and India across trade, health, climate and defence. This includes agreeing on an Enhanced Trade Partnership to unlock new opportunities for Indian and British businesses, and committing to negotiate a UK-India Free Trade Agreement (FTA).

The Partnership sets the ambition to double the value of UK-India trade by 2030 and declares the two countries’ shared intent to begin work towards negotiations on a comprehensive FTA. India is by far the largest market the UK has committed to negotiating a trade deal with to date.

The Prime Ministers will also announce £1 billion in new UK-India trade and investment, including in growing sectors such as health and technology.

The UK-India business community has demonstrated its strength over the last week in response to India’s Coronavirus surge. The British Asian Trust has raised over £1.6 million in the last week through their emergency appeal and UK business leaders have mobilised in response to the Indian High Commission’s request for vital equipment. BOC Ltd has donated 5,000 empty oxygen cylinders, the first of which were transferred to Chennai this morning by the Indian Air Force.

In a statement, Prime Minister Boris Johnson said, “Like every aspect of the UK-India relationship, the economic links between our countries make our people stronger and safer. In the decade ahead, with the help of the new partnership signed today and a comprehensive Free Trade Agreement, we will double the value of our trading partnership with India and take the relationship between our two countries to new highs.”

Read More   Here's what to expect from Beyond Meat earnings

“Trade and investment between the UK and India is already significant, creating jobs and growth in both countries. Today our Prime Ministers have set an ambitious target of doubling trade by 2030 and announcing £1 billion of new trade and investment. I will work tirelessly with our Indian friends and partners in the public and private sector to fulfil our leaders’ ambition,” said Alex Ellis, High Commissioner to India, in a statement.

The Enhanced Trade Partnership will create immediate opportunities for businesses across industries, including:

The Partnership also commits both sides to addressing immediate market access barriers as well as continuing to seek further opportunities as we negotiate an FTA, benefitting businesses and consumers in both countries. 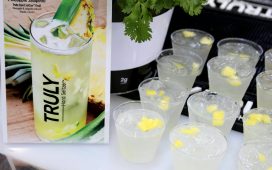 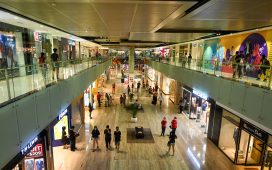 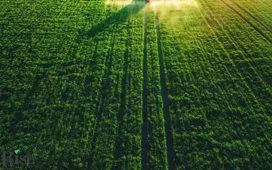 Agritech Challenge 2021 to benefit smallholder farmers across Asia and Africa 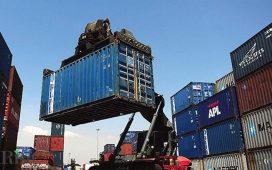