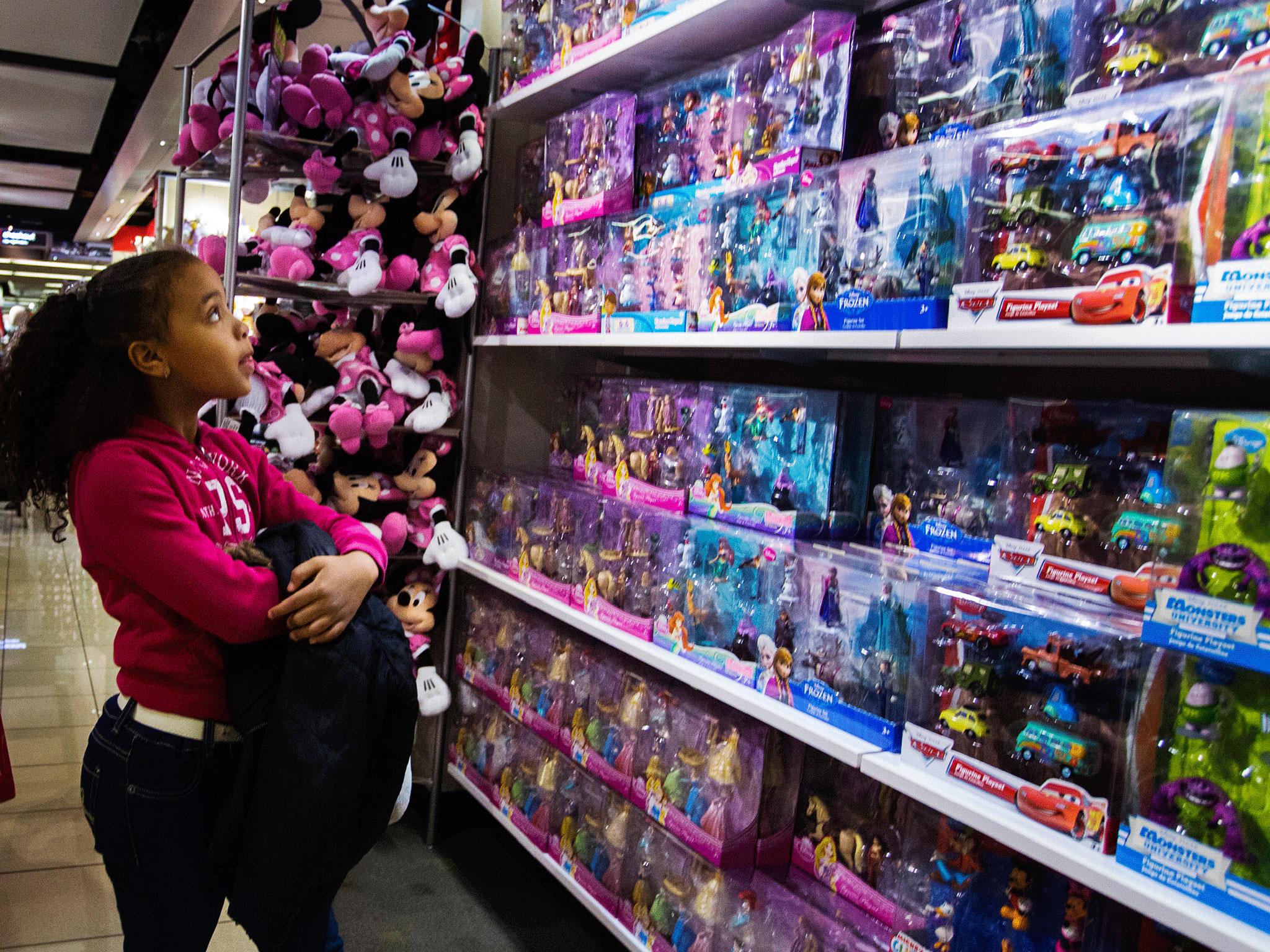 Inflation in Britain accelerated to 2.1 per cent in July, confounding forecasts for a slowdown.

Economists had expected inflation to drop to 1.9 per cent from 2 per cent in June. However, official data showed an increase in the Consumer Price Index, driven by rises in the prices of games, toys, hotels, clothing and footwear.

Nancy Curtin, chief investment officer of Close Brothers Asset Management, said: “It’s not been an easy month for the UK. Brexit uncertainty intensified, sterling declined, and the economy contracted for the first time in seven years. Inflation remains near [the Bank of England] target, but continued depreciation of the pound could push it higher.”

Walmart in discussions to sell stake in Asda

15 stress-relieving games you can keep at your desk

Want a solid financial plan for retirement? Take Social Security out of the equation